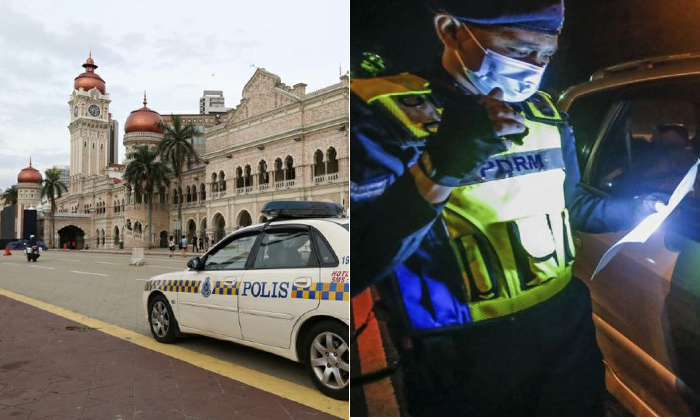 Johor Police Chief Datuk Ayob Khan Mydin Pitchay wants to investigate and inspect the backgrounds of any cops who own fancy and expensive vehicles.

During a recent press conference, the Chief had spoken up about the rising level of corruption in Malaysia, particularly within the civil service and law enforcement agencies.

“In the context of corruption, we don’t need to be shy or ashamed to expose them,” said the Chief, explaining that such instances of corruption should not be tolerated and must be looked into extensively.

The Chief revealed that he himself had personally received many complaints from members of the public concerning incidents of graft within the police force and does not want PDRM to be an accessory to such crimes and conspiracies.

“If we conspire with them, the public would know,” he said, justifying that the authorities must be both transparent and strict when dealing with corruption.

The Chief explained that in no way should the authorities ‘kawtim’ or be in cahoots with corrupted officers and said that in order to fight corruption, law enforcement must work to sniff it out on every level, from top to bottom.

If we don’t do that, then everything else is just talk.

The Chief says that he wants to look into the lifestyle, background and financial status of his officers as well as their spouses, friends and personal circles to look for any discrepancies.

Speaking from his own experience, the Chief says he was more than weirded out by instances of police officers owning expensive cars and motorcycles.

“They’ve been working for less than a year, and they’re driving a Toyota Vellfire, I’m not sure of the price. Big bikes like Ducatis,” said the Chief, questioning how these officers get the money to acquire such luxurious assets.

He also revealed that some higher-ups within the police force do turn a blind eye to such cases, and he wants that to stop.

He said that the police force must work to uphold its integrity and had ordered the Standards Compliance Integrity Department (JIPS) to dig deeper.

Take a close look at all the officers, what vehicles are they using, check their backgrounds in detail.