There have been reports of cops getting caught partying since July. 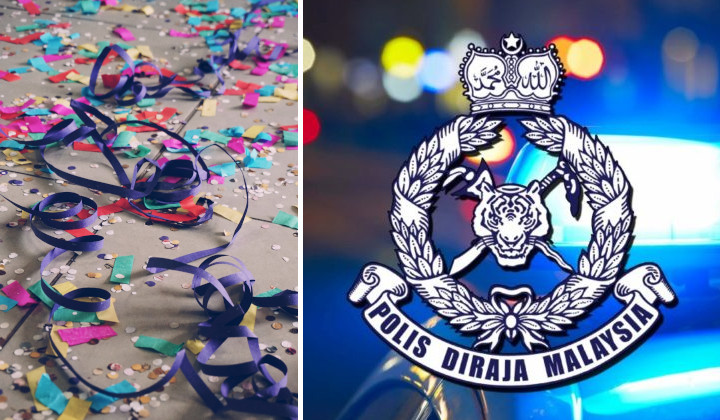 While most Malaysians stay at home during the pandemic, a handful of cops thought it was the perfect time to have a get-together.

Recently two policemen — a lance constable and an extra police constable — were among 14 people who were detained because they were believed to have attended a wild party at a luxury condominium in Changkat Raja Chulan on Saturday (18 September).

5.56 grams of the drug was found at the scene as well.

Sahar said that the organiser of the party was a 39-year-old man who invited his guests via phone calls (who even does that anymore).

All the partygoers were issued a compound of RM4,000 each for violating the standard operating procedures (SOP) of the National Recovery Plan (NRP).

Almost two weeks prior, on 5 September, theSun reported that thirteen police personnel, including a policewoman, were arrested on Saturday night for partying at a nightclub.

Also arrested in the incident at Bandar Puchong Jaya were firemen, a soldier and a large group of civilians.

Back in July, we reported that four police officers — including a station chief — and 4 women were caught partying in a police station in Kajang.

We understand that the action of the few bad apples does not reflect the rest of PDRM.