The warning was for people to stay away from religious places and crowded areas. 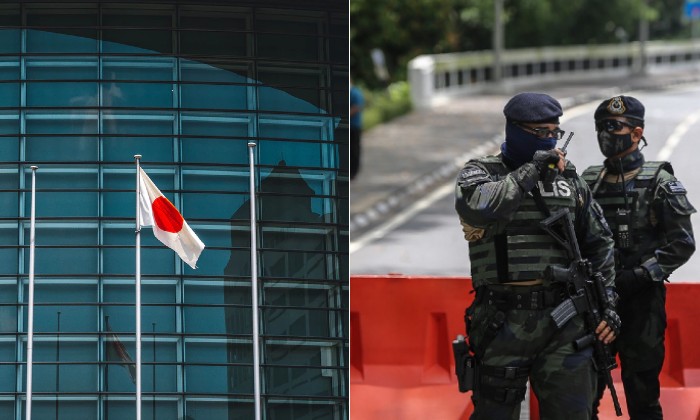 So the Japanese Embassy in Kuala Lumpur just confirmed to the Malaysian press that their government had sent out a warning to all of its citizens living abroad of possible terrorist plots happening in Southeast Asia.

It said that the Japanese Foreign Ministry had put out an advisory for its citizens to stay away from places of interest in Malaysia, Indonesia, Singapore, Thailand and the Philipines.

Apparently, the warning had come straight from Tokyo where intelligence warns of a possible attack on houses of worship or places with large crowds like tourist spots and eateries.

Other at-risk locations include military, police and security bases, as well as government facilities.

As for the time being, there was still no clear explanation as to why people had been warned of the threat or where and when exactly these supposed attacks were to take place, but people have been advised to take great caution and keep their eyes out for anything suspicious.

For those who are wondering, over 31,000 Japanese migrants are currently living in Malaysia.