Belgium could not form a government for 652 days. 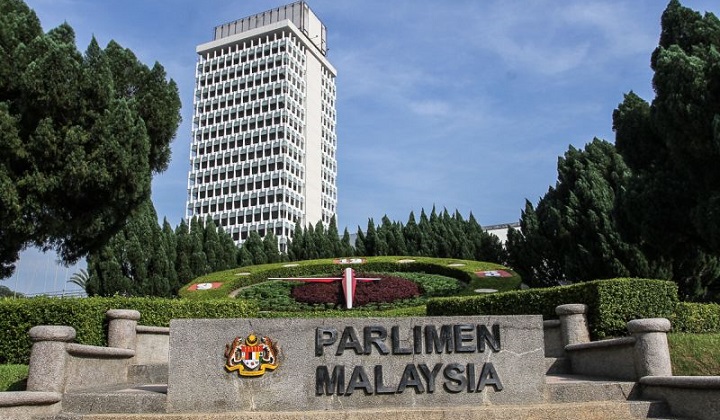 At this point, it has been 4 days after our 15th General Election and we are no closer to forming a government. It’s been a roller-coaster of wondering which coalitions are going to form the government together or who will be our next Prime Minister.

For many Malaysians, it is 4 days too long.

But it’s not even considered that long

4 days is not very long, as many other countries around the world have struggled to form governments after a big divide in public sentiment without much space for mutual agreements.

Globally, people have moved away from being centrists– large groups of the population are swinging left or right in more extreme manners, something that is reflected in politics.

Due to this sort of divide and the prickly, tenuous faith held in politics, navigating to an agreeable result for all parties is a difficult situation that takes a lot of time and negotiation.

Belgium holds the record for the longest hung parliament

In fact, it took Belgium 652 days to form a government. That’s 1 year and 9 months that the Belgians were chugging along without a formed government in a hung parliament.

The previous government was dissolved in December 2018. Election day was on 26 May 2019, and 6 new governments were required to be formed: the federal government and 5 new regional governments.

A temporary federal government was formed in 2020, but was only given powers to deal with the Covid-19 pandemic.

However, after 16 months of waiting, Belgium did finally get a proper government on 30 September 2020.

This breaks their previous record of 541 days, which saw the formation of a government from election day on 13 June 2010 until 6 December 2011.

Did the government just stop working?

An interim government handled the country during that time, and apparently things kind of just chugged along as usual.

Majority of the government departments continued to do their daily jobs, using the previous year’s budget as a guide.

However, experts did warn that Belgium should prepare for long-term issues such as poverty, dwindling pension budget, climate change, societal issues, and growing rate of unemployment.