ASEAN’s first “Disneyland” in Melaka is still in its initial planning stages. 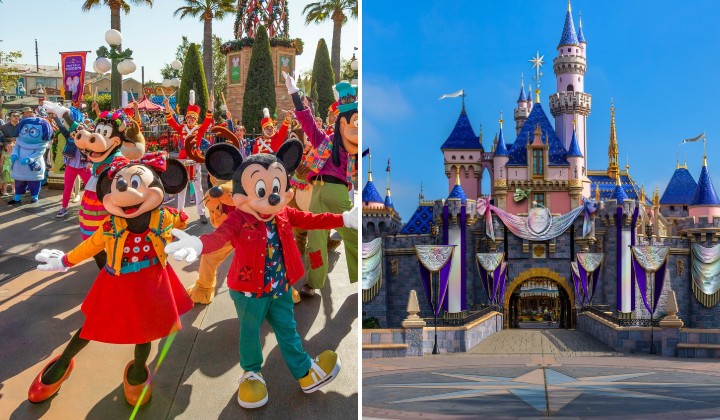 The state of Melaka will be home to Disneyland’s first theme park in Southeast Asia, according to an EXCO member.

In a news report by TV3, the EXCO member said the Disneyland theme park will ‘probably’ be built in Jasin, Melaka, but he can’t disclose the exact location just yet.

It will allegedly stand at a 80.9 hectares. (In comparison, Genting Highlands Skyworlds is about 10.5 hectares.)

The State Executive Council member in question, Datuk Muhammad Jailani claimed that this would be Disneyland’s first park in the ASEAN territory, after other international parks located in China, Europe, Japan, and Korea. The project is expected to cost RM2 billion.

However, this new project is still only in the initial stages of planning, hence its size and location may change.

Additionally, the park will be linked up to a proposed development ‘Maglev’ public transportation system that links up Melaka’s tourism hotspots. This proposed system will be 22 kilometers long and will cost around $200 million (approximately RM900 million).

However, while the news stirred up Malaysians’ excitement for a Disneyland in our own backyard, the whole announcement seems a little unorthodox.

The project is referred to as both “Disneyland” and “Disney City”, the first which refers to the theme park and the second which does not exist in the House of Mouse dictionary.

At the press conference for the announcement of these projects, no Disney representative was present. (And anyone who has ever worked with Disney before knows how strict they are when it comes to announcements.)

TRP has reached out to Disney for further comments.