A few researches have found that coffee have a positive relation to a longer life span. 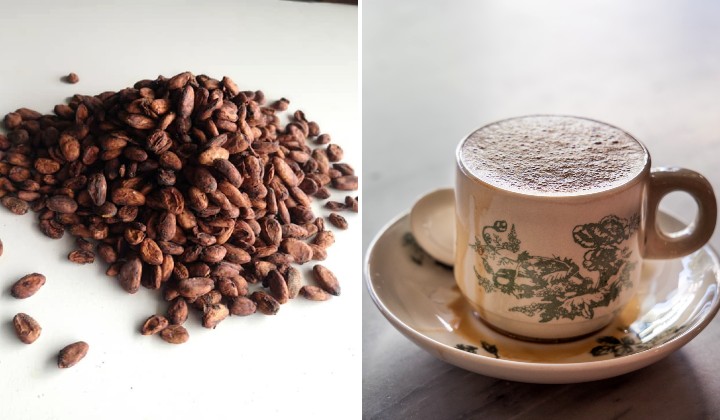 So it is real? Does drinking coffee increase your lifespan? The ultimate answer is yes.

Let’s find out why.

Sky News’ Twitter account reports that individuals that drink two to three cups of coffee a day link to having a longer life span.

Drinking two to three cups of coffee a day linked to a longer life https://t.co/MJg7ImUSDH

They reported the findings from an observation done by Peter Kistler from Baker Heart and Diabetes Research Institute, Australia on the UK Biobank cohort.

Among all three types, ground coffee appears to reduce the risk of death the highest which is around 27%. Meanwhile, the lowest risk of death is seen in individuals who drink three cups of coffee a day.

Another study was also done by researchers at the Southern Medical University in Guangzhou, China. They used the UK Biobank data and found out that drinking coffee with sugar shows a 31% risk of dying compared to the ones without sugar which is 21%.

However, it must be understood that the participant of the study only added one teaspoon of sugar to their coffee on average. Moreover, the study also found that regular coffee intake – which could stand around 1.5 to 3.5 cups a day – is better.

Also using the data from UK Biobank, another different study observes the relationship between coffee intake and death. It turns out that having 1 to 8 cups of coffee does, in fact, has an opposite link to death. Furthermore, the study also suggests that coffee decreases the probability of death in individuals who either have a low or high caffeine metabolism.

One more study was done across a Multiethnic Cohort that combines the minority population from Africa, Japan, Latin, native Hawaiians and Caucasians to observe the effects of coffee on different races and ethnicity.

The benefits of coffee to our health

Among the reasons that could explain why coffee intake lowers the risk of early death is the presence of more than 1,000 active compounds in coffee.

Coffee can increase glucose metabolism and sensitivity toward insulin which helps our body to process sugars effectively. This indirectly shows that 6 cups of coffee a day would decrease the risk of Diabetes Type 2.

Coffee also has antioxidants that can prolong cell life. According to Progress on Cardiovascular Diseases, regular coffee intake would also decrease the risk of cardiovascular problems and deaths related to it.

Coffee reduces the risks of death

Based on the observations done, it’s clear that coffee intake in a reasonable amount reduces the risks of early death and prolongs lifespan.

Researchers suggest that coffee intake can be tested as a viable treatment option without much significant risk.

However, women with a risk of brittle bones should avoid consuming coffee.

READ MORE: Which Countries Are You Sipping A Taste Of Your Coffee From?

READ MORE: Need To Cut Down On Coffee? Here Are 5 Other Drinks That Can Help You Wake Up In The Morning

Need To Cut Down On Coffee? Here Are 5 Other Drinks That Can Help You Wake Up In The Morning