The concert will be held in KL Convention Centre. 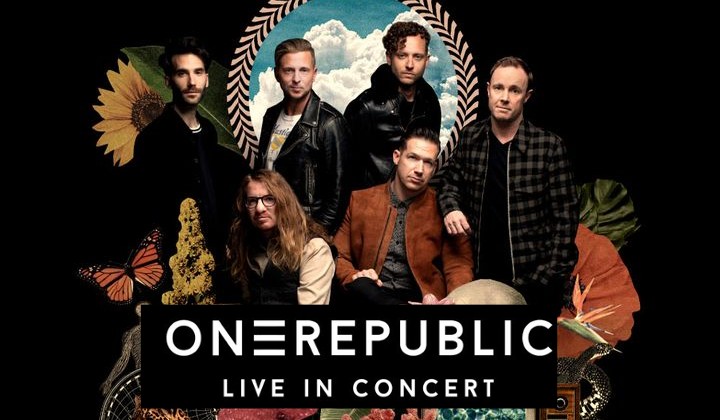 American pop rock band OneRepublic will be returning to Malaysia in 2023 as part of the Asia leg of their concert tour.

Asia! We’re so excited to be returning in spring of 2023. Tickets will be on sale in the coming weeks so head to https://t.co/uwLKcHDM9c for more info. See you there! pic.twitter.com/qOGuguebno

They will be performing in KL Convention Centre on 1 May, 2023, for one night only.

It appears that this concert will not focus specifically on any one album. Instead, the songlist will feature many of their top singles, from recent ones such as West Coast, I Ain’t Worried to their breakout classics Secrets, Good Life, Stop and Stare.

There will be only one ticket price available for purchase, as the concert will be held in a single hall in KL Convention Centre.

The whole hall will be free-standing only, priced at RM388.

Tickets will go on sale next week, but there will be early access for some exclusive groups.

Tickets can be purchased on both OneRepublic’s official website and GoLive.