The country is currently reviewing Smokefree 2030 to make England a “smoke-free” country. 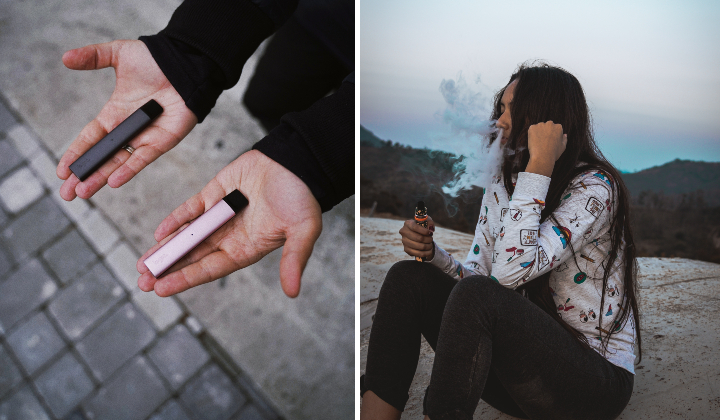 England may officially license vaping as a medicine to help smokers curb the addiction. This move is in line with the British Medical Association’s views to minimize the harmful effects of tobacco consumption.

The country is currently reviewing Smokefree 2030, an effort aimed towards making England a “smoke-free” country. The review was commissioned by the Department of Health and the report is predicted to recommend the use of vapes or e-cigarettes as a less harmful alternative to tobacco.

England is one of the first countries in the world to lead in tobacco harm reduction strategies. Tobacco remains the single largest cause of preventable illness and death in England despite numerous efforts at suppressing the addiction. Tobacco addiction is especially widespread in poorer areas of the country.

In 2019, at least a quarter of deaths from all cancers is estimated to be caused by smoking. Since 2017, the UK government has encouraged vaping as an alternative to smoking in hopes that the nation would develop their own tobacco control strategies.

While health professionals are still against any form of nicotine use, the argument stands that vaping does far less harm than cigarettes which kill around 7 million people a year.

Javed Khan, who is leading the review in England, has hinted that the report will promote vapes and e-cigarettes as an alternative when he said that he was considering a “range of critical interventions” that have the largest influence.

He also mentioned that he has “looked at the promotion of vaping as a less harmful alternative”.

The British Medical Association has also proposed to license e-cigarettes and vapes as medicine so that doctors can recommend them to those who want to kick the habit of smoking.

If such proposals are approved, it would likely be based upon the rising number of studies that suggest the effectiveness of e-cigarettes in helping people quit smoking.