Covid-19 cases have been on the decline in Japan’s main cities until recently. 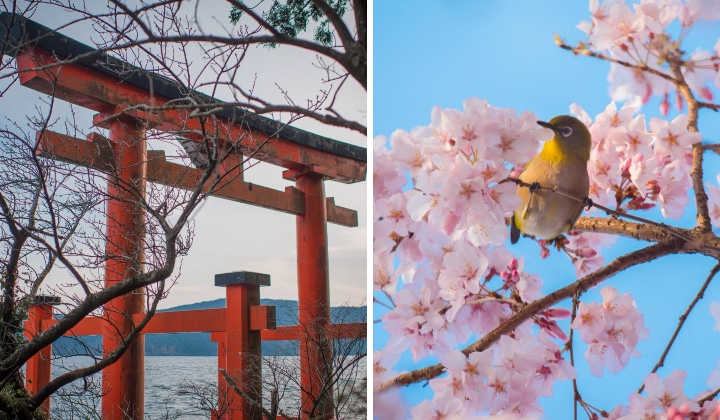 Japan is arranging to resume accepting foreign tourists to the country starting in June.

Government sources said that foreign nationals who meet specific criteria will be allowed to visit Japan for sightseeing purposes.

The criteria include being vaccinated three times against the Coronavirus and participating in small group tours.

Previously, the Japanese government has banned foreign tourists to prevent the spread of COVID 19.

It will consider allowing group tours to enter Japan starting this month on a trial basis.

The sources said the government plans to expand the arrival restrictions depending on the infection situation gradually.

In his speech in London on 5 May, Japanese Prime Minister Kishida Fumio said that Japan would ease its border controls to the levels of other G7 countries.

Representatives of Japan’s tourism industry are stepping up pressure on the Kishida administration to accelerate the country’s reopening to foreign visitors. #Japan #Tourism #JapanEntryBan #JapanTravelBan https://t.co/KFkHy1xA4x

As Golden Week comes to a close, the next few weeks will be crucial.

The Golden Week is a series of four national holidays that take place within one week at the end of April to the beginning of May each year.

This time around, people in Japan are enjoying their first spring holidays in three years with no restrictions.

And as a result, popular tourist spots have come back to life, but so are the number of infections.

Every single prefecture in Japan that anyone would ever want to go for any reason saw an increase in cases after Golden Week, as shown in red on this map: pic.twitter.com/bh07r3rZtU

Domestic travellers have also crowded train stations and airports across Japan as departure flights of Japan Airlines (JAL), and All Nippon Airways (ANA) were almost fully booked, according to the airlines.

According to Japan Railways (JR), reservations for Shinkansen bullet trains increased from 56% to 284% in the period compared to last year.

Want to know how to get best value out of your Japan Rail Pass? Check out our detailed article on how we used our 21 day JR Passes on our recent trip to Japan – and we definitely got our money's worth! https://t.co/1ihWdiCPvJ pic.twitter.com/w9SyT75iQa

Japan has always been a popular destination for Malaysians.

The Japanese are hoping that Malaysians will visit Japan once the country’s borders are opened.

JNTO Executive Director Fumi Matsumoto said although Japan is still closed to tourists, for the time being, it is gradually beginning to loosen border restrictions at the national level.

In a recent feedback survey, JNTO found that the pre-pandemic trend of travel to Japan sought by Malaysians has not changed and even to date, the top two answers are still food and nature.