Anna Jarvis first set up Mother’s Day to commemorate a mother’s sacrifices in 1912. 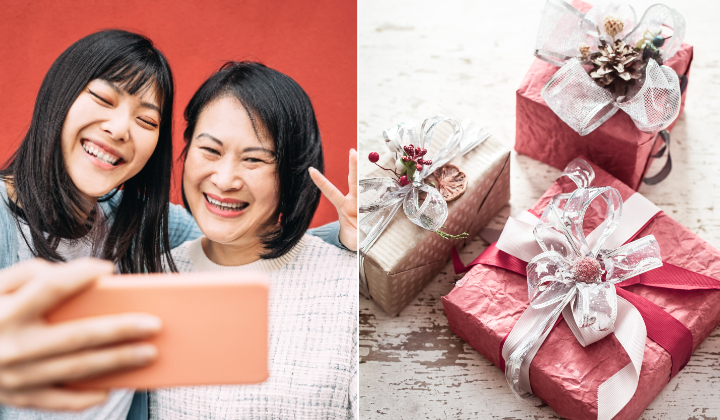 Mother’s Day is celebrated by many across the world as a day to honour and appreciate our moms for all that they do. It seems like such a small feat in the face of the sacrificial duties of a mother, but really, the least we can do is to show our gratitude at least for one day.

Although it might seem arbitrary to buy a bouquet of flowers or a box of chocolates for our moms, the commercialisation of Mother’s Day (or most holidays, really) has led us to believe that the best way to show our appreciation is by indulging in capitalist agendas.

But is this really a bad thing?

For starters, the person responsible for the creation of Mother’s Day actually despised the holiday six years later when she saw that it was slowly becoming a means for companies to capitalise on.

The first official Mother’s Day celebration was held in 1908 in West Virginia, America, when a woman named Anna Jarvis decided that it was imperative to commemorate the sacrifices a mother makes for her children. Following the death of her own mother in 1905, Anna persisted to make the holiday official and successfully managed to do so when President Woodrow Wilson established the second Sunday in May as Mother’s Day in 1912.

However, she soon realised that card companies, florists and other merchants were profiting off this holiday, taking away from what she initially wanted this day to be.

A printed card means nothing except that you are too lazy to write to the woman who has done more for you than anyone in the world,” Jarvis reportedly said. “And candy! You take a box to Mother – and then eat most of it yourself. A petty sentiment.

Anna Jarvis’ reaction to the commercialisation of Mother’s Day.

She even went so far as to call these merchants “charlatans, bandits, pirates, and termites”.

A Show Of Love, Nonetheless

Although this happened many, many years ago and we probably didn’t even know about it, we have to understand why Anna got so mad in the first place. She’s right about the fact that Mother’s Day should not be celebrated just because it is just another holiday, or a day where we fulfil our obligations to acknowledge the sacrifices of our moms.

However, in the day and age that we live in, it seems impossible for us to run away from realising that one of the best ways to show our gratitude is sometimes, by buying nice things for the one person who deserves the world.

We should love our mothers every day, but truth be told we don’t always show it to her every day. And it might be a good thing to feel a tad bit guilty if we don’t get or do anything for our moms for one day of the year.

So even if you do get a greeting card and a bouquet of flowers for Mom this year, just remember that this small act can never amount to all that a mother does. But it can put a smile on her face and remind her that the love she pours out never goes unnoticed.