The equinox happens twice a year, when the sun is directly above the equator. 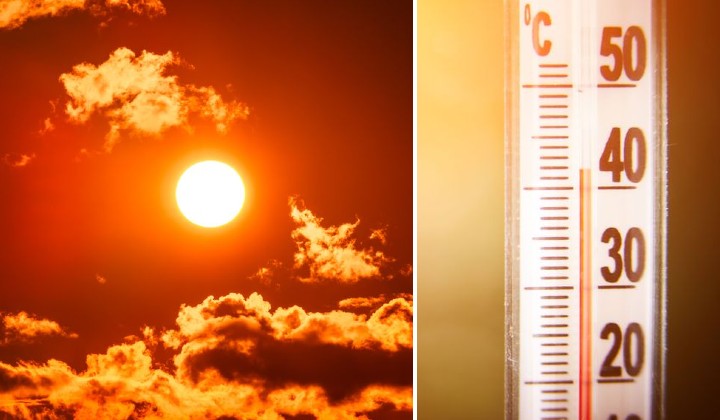 This is the day when the Earth passes through the geometric center of the Sun’s disk, or in other words, when the Sun is exactly overhead, directly above the equator line.

During this time, Malaysia was experiencing a few days of unbearably hot days and ridiculous weather.

Some, naturally, suggested that this could be due to the equinox, as the Sun’s distance from Earth’s equator (where Malaysia lies smack in the middle of) will be at its shortest as well.

According to a tweet by the Meteorology Department, they clarify that the equinox does not significantly affect temperature and the nation’s weather.

In the infograph, they simply explain that this is the time when the time of day and night are evenly split at 12 hours each.

Then what’s the reason for the heat?

According to this scientific study conducted by Universiti Teknologi MARA in 2019, the month of March usually does have the hottest days, which coincides with the equinox.

However, the equinox is not a contributor to warmer weather.

This is because the hottest temperatures in Malaysia is recorded a week after the equinox.

According to MET Malaysia, what happens then is the shift of the Southwest Monsoon and the end of the Northeast Monsoon season, together with strong El Nino phenomena, which results in less rainfall, which then leads to severe drought, dry conditions, rising temperature, and hotter weather.

The equinox does affect what we preceive as ‘heat’– through the intensified radiation from the sun as it hits the earth directly.

However, the equinox’s contribution to the hot days are relatively insignificant when compared to the real change brought by the shift of the monsoon seasons.