The study back growing evidence that vapes are less harmful than cigarettes and plays a vital role in smoking cessation. 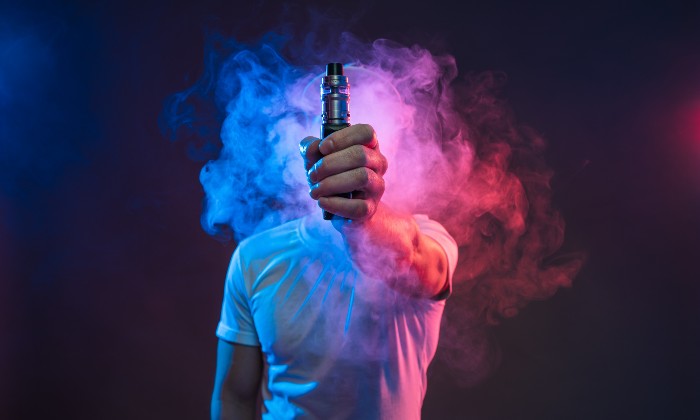 The latest research from the United States (US) points to the effectiveness of e-cigarettes in helping smokers slow down or put traditional cigarettes down altogether.

The study was titled, “Association of e-Cigarette Use With Discontinuation of Cigarette Smoking Among Adult Smokers Who Were Initially Never Planning to Quit” and conducted by Dr Andrew Hyland and Dr Karin Kasza from New York’s Roswell Park Comprehensive Cancer Center together with scientists at the US Food and Drug Administration (FDA) Center for Tobacco Products.

Their findings back growing evidence that electronic nicotine delivery systems (ENDS) like vapes are less harmful than cigarettes and plays a vital role in smoking cessation.

Using data sourced from the Population Assessment of Tobacco and Health (PATH) study conducted between 2014 to 2019, the two doctors and the team focused on 1,600 adult smokers of different genders, ages, ethnicity as well as education and socioeconomic backgrounds who weren’t vaping had and had no plans to quit smoking cigarettes.

The findings noted that about 6% of people quit cigarettes altogether and that another 4.5% reduced their smoking habits to less than a bud a day.

The study calls to rethink the risk-benefit potential of ENDS as a means to cut down on smoking culture within the population.

Considering smokers’ very low interest in using traditional smoking cessation medications, future research into the comparative reach and effectiveness of different types of products will be important to informing clinical and regulatory strategies to increase cigarette discontinuation rates at the population level.

Here in Malaysia, similar studies found that there’s a simple majority of local smokers who managed to quit the habit by choosing to vape daily.

We’ve also determined that 90% of vapers here are exclusively former and current smokers.

“These findings are paradigm-shifting because the data suggest that vaping may actually help people who are not actively trying to quit smoking,” said Dr Hyland, commenting on the correlation between vaping and reducing the number of smokers in the US, which may be applied to the rest of the world.