This is for J&T Express and Ninja Van but Poslaju and City-Link Express will still have your number. 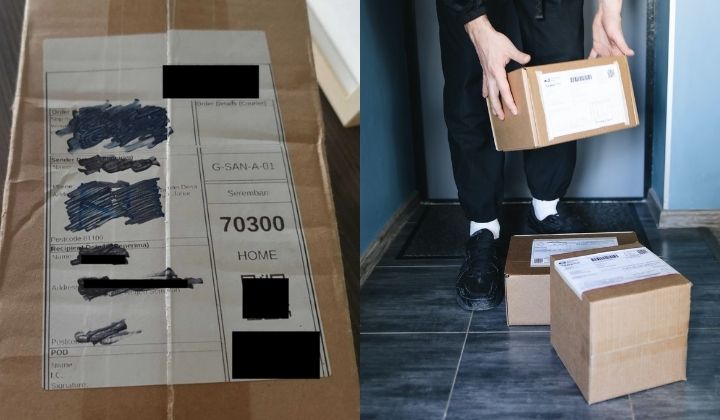 With several hacking incidences and data leaks in this digital age, many people are understandably wary about their data getting compromised. It’s a wonder why we’re only getting a simple fix to remove phone numbers from the Air Waybills from our parcels now.

Starting from 21 October, the e-commerce platform Shopee announced that the buyer’s phone number will be removed from J&T Express and Ninja Van air waybills to ensure customers’ safety and privacy.

According to Shopee’s Air Waybill update, the buyer’s phone numbers were removed from the other couriers on 13 September 2021.

While that’s great news, do take note that phone numbers will still be printed on Poslaju and City-Link Express air waybills.

But wait… How will the mailman call and alert you that your parcel has arrived?

Shopee explained that the courier personnel can retrieve your phone number through the system and contact you if needed.

This update by Shopee might seem like a small and unimportant change to some but a scammer can really do a lot with just a phone number.

On 14 December 2020, a viral video showed a scammer who managed to obtain a person’s private information from a discarded delivery package. With the number in the scammer’s possession, the poor customer was harassed for money.

The situation escalated when the scammer posed as a delivery worker, turned up at the customer’s house and asked for COD payment for a fake product.

According to the police, the authorities have yet to receive any reports of such incidents but cases like these will be investigated under Section 420 of the Penal Code. Upon conviction, the perpetrator faces a ten-year prison sentence and caning.

It’s one line less to redact our personal details on parcels with a blackout stamp or a trusty marker but as always, it’s better to be safe than sorry.