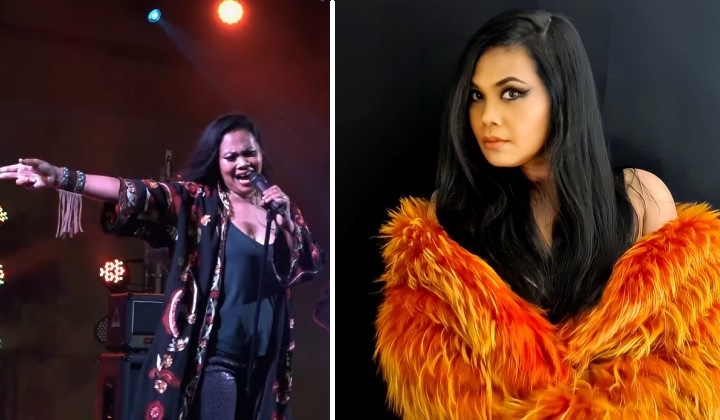 Malaysian singer-songwriter Lyia Meta was a big winner at The Texas Sound International Country Music Awards 2021 last weekend, winning an award for Vocalist of the Year and Virtual Entertainer Of The Year.

However, her win proved a major challenge and according to FMT, the government had refused Lyia, and her guitarist husband Zack, the financial support to perform, and ultimately promote Malaysian tourism, at the US-based event.

Lack of funds and support from authorities

The musical husband and wife duo were initially to promote Malaysia as an ‘attractive destination’ for Americans at two seminars during the music festival.

The Ministry of Tourism, Arts and Culture however cited “no funds”.

Lyia, who is Portuguese Settlement-born, also sought help from the Melaka government but received no response.

It was said that RM60,000 was needed for the 10-day US trip where top international music artists from around the world come to Jefferson, Texas to compete in various categories at the Texas Sounds International Music Awards.

The Cultural Economy Development Agency (CENDANA) eventually stepped in but it was still not enough to fund the trip.

Performance that inspired a new category

The recording was done last minute with the support of local production company Big A Productions.

Here’s the video of the award-winning performance:

A win that will see Lyia compete next year

Her international win and recognition now have the attention of the Malaysian Embassy in Washington D.C. with Texas Sounds International Country Music Awards official Facebook saying they received a phone call from them to “help assure” that Lyia will get to compete in person next year.

Despite the triumphant outcome for Lyia, some netizens were unhappy about the initial lack of support from the relevant authorities in Malaysia.

Some netizens commented that this is usually the case and that: “We hardly support local artistes. Sad la.”

Another netizen chimed in to say:

The local decision-making-budget-holding ijits never give credit where it’s due, especially when it doesn’t fall within the “Malaysian image” they have in their heads. You must dress, act, sing, dance, talk a certain way to be accepted, & backed. Basically be their robot. Talent is NOT recognized here.