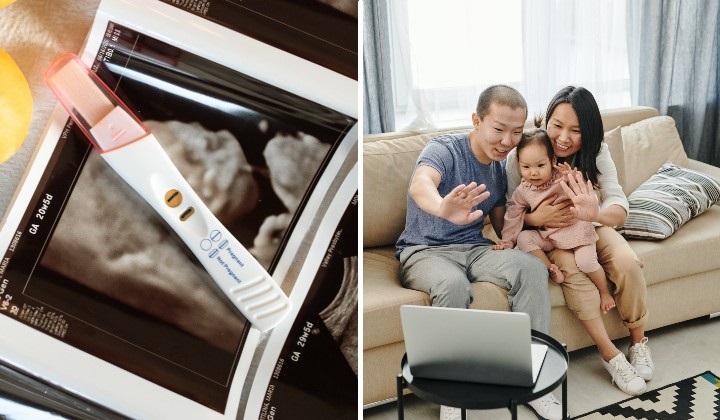 Despite the common conception that fertility rates will be at an all-time high during the pandemic with people spending more time together at home, Malaysia’s fertility rate last year was at its lowest in four decades.

In a statement by Datuk Seri Dr Mohd Uzir Mahidin, Chief Statistician at the Department of Statistics Malaysia (DOSM), the total fertility rate (TFR) of women of reproductive age in Malaysia declined to 1.7 babies in 2020 as compared to 1.8 in 2019.

Below the replacement level

Replacement fertility is the total fertility rate at which women give birth to enough babies to sustain population levels.

According to the World Health Organisation (WHO)’s UN Population Division, a TFR of about 2.1 children per woman is called replacement-level fertility.

If replacement level fertility is sustained over a sufficiently long period, each generation will replace itself.

According to Uzir, the decline in ratio will cause Malaysia to shift to being an ageing nation earlier than previously projected.

The current target is for the country to reach ageing population status when 15% of the population are 60 and above by 2030.

Births, deaths, and why tracking it is important

In general, it is noted that all major ethnic groups in Malaysia from 2010 – 2020 showed a declining trend with a breakdown by groups as follows:

Note the TFR for the latter two groups records below the replacements levels with Chinese replacement levels dipping at the start of 2003 and Indians in 2005.

Uzir said that understanding the trend in the ratio of the population born to the number of deaths is very important to gauge the extent of government policies or implementation of programmes for inclusive and sustainable development plans in the future.