The Ministry of Communications and Multimedia revealed Malaysia has approximately 28 million social media users as of January 2021. 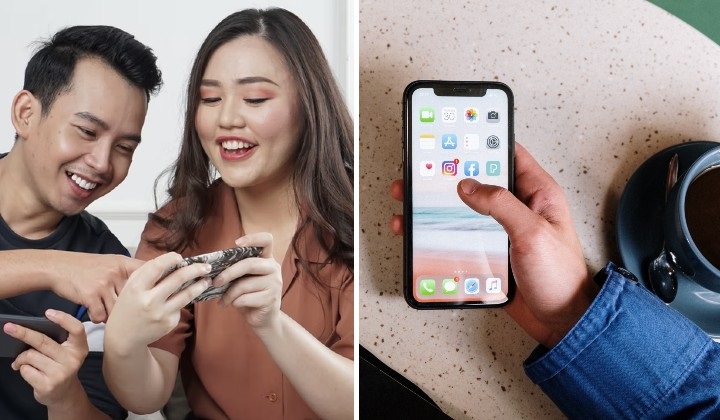 When someone across the globe posts something on social media and it goes viral, more often than not, you’re bound to find a Malaysian commenting.

And while we may feel the bond that another fellow country person is lurking in the comments section with you, it may just be because 86% of the total population in Malaysia are on social media.

In the exclusive talk titled Social Media Power: Trap or Catalyst? (Kuasa Media Sosial Perangkap Atau Pemangkin)that streamed live on KKMM’s Facebook today (22 September), he said the number of users had purportedly increased by two million, or 7% in just a year from 2020, which is believed was due to the current pandemic situation which saw many people at home most of the time following the implementation of the movement control order (MCO).

Civil servants are advised to use social media wisely

Mohammad also said that civil servants need to understand and be clear on how to use social media, especially the difference between performing official duties and personal use.

Datuk Seri Mohmmad Mentek, secretary-general to the Ministry of Communications and Multimedia via Malay Mail.

He then reminded civil servants that, “No. We are members of the public service. So, we cannot say that the comments were personal, nothing to do with our official job and so on, no!”

According to market and consumer data company Statista, Malaysia is 5th when it comes to active social network penetration from a survey based on selected countries and territories as of January 2021.

We ranked ahead of Singapore who had 84.4% of their population active on social media, while the top two countries were UAE and South Korea at 99% and 89.3% respectively.

A glimpse of social media users in Malaysia

In a report by data insight company DataReportal, the average time spent using social media a day is three hours and one minute.

Why some countries use social media more than others

Another reason according to the Lancashire Business Review is that it could be due to the culture of the country as some are a lot more social than others and could mean they value social media a lot more.