Flights start from RM89 on Malaysia Airlines and you can expect “attractive deals” on AirAsia. 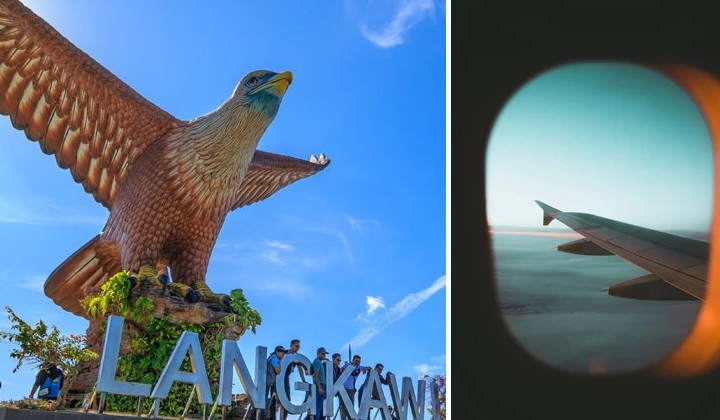 With the news that Langkawi is opening up for domestic tourism, two of Malaysia’s top airlines are also getting ready with deals that will tantalise those travel bags out of storage.

Read More: Langkawi Is Opening Up For Local Tourists Soon, But Should You Be Excited?

Unvaccinated people need not get excited because these deals are for those who are fully vaccinated.

The national carrier is the first to jump on the deals.

In conjunction with the reopening and upcoming Malaysia Day, flight tickets are going from as low as RM89 for all-in fares.

Its tour operating arm, MHholidays, is offering travel packages with flight tickets and hotels with up to 50% discount.

In addition to their current deals to Langkawi, there is the MHflypass, which gives you 3 return trips and benefits like:

These passes start from RM699 and you can find out more here.

While there are no deals in place yet for Malaysia’s multinational low-cost carrier, the airline has released a statement that they welcome the government’s announcement for domestic travel, starting with the Langkawi travel bubble.

The announcement means that eligible travellers can start planning their travel arrangements.

Riad Asmat, CEO of AirAsia Malaysia says they are currently working on a few campaigns to revitalise tourism in Langkawi with some very “attractive deals” which will be announced soon.

He’s advised everyone to download the AirAsia Super App to avoid missing out on their Langkawi deals.

With Covid-19 still looming and people still hesitant about travelling, both Airlines have said they are committed to making safety their top priority.

Both have implemented strict health and hygiene protocols, along with fully vaccinated front staff including their pilots and cabin crew.

5 People Could Have Burst The Langkawi Travel Bubble