The two men were working with the Department of Information during the historic moment. 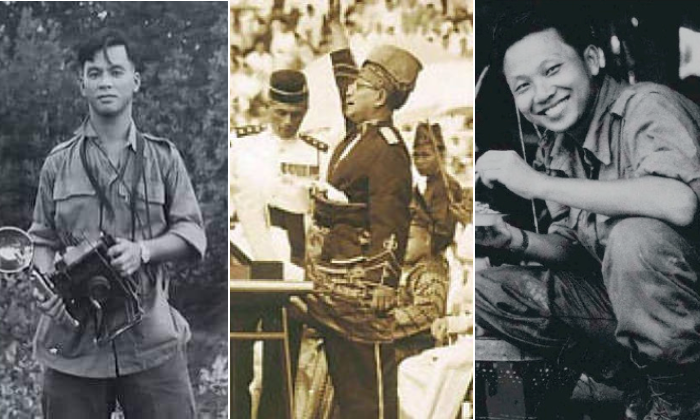 Though the names of Ng Weng Hong and Michael Wong Swee Lin may remain relatively unknown to most Malaysians, their legacy of documenting the nation’s history will forever be etched in our memories.

Working as photographers for the Information Department back in the 1950s, Ng (left) and Michael (right) are the original authors of probably the most iconic pictures in the history of our country – the moment that we declared Merdeka!

Michael was the one who captured the moment when Malaysia’s first Prime Minister Tunku Abdul Rahman first announced the nation’s independence at the Dataran Pahlawan in Melaka on 20 February 1956.

While his partner, Ng was the one who memorialized the moment when the Tunku raised his arm to proclaim independence on 31 August 1957 at Dataran Merdeka.

“I remember the stadium was filled to the brim with people anxious to see what was going to happen next. Then after Tunku Abdul Rahman cried out ‘Merdeka!’, everyone erupted with joy,” said Michael in an interview with The Star back in 2008 when he was 82-years-old – describing what was surely an unforgettable moment in time.

Both men truly had a front-row seat to the nation’s history from being assigned to conflict zones during the Malayan Emergency to witnessing the birth of the nation itself.