The Malaysian Vape Industry Association (MVIA) hopes for a regulatory framework on the vape industry that will benefit not only the economy, but overall industry. 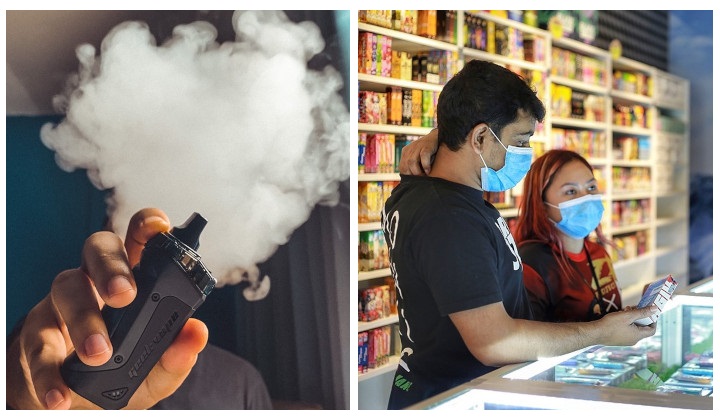 There have been vigorous discussions among industry players, consumers and the public health community as of late over the need to regulate vape products in Malaysia.

In an interview with TRP, Rizani Zakaria – President of the Malaysian Vape Industry Association (MVIA), told us that vaping has a role to play as a ‘tobacco harm reduction tool’ in offering an alternative way to consume nicotine without the smoke produced through the burning of tobacco.

The majority of Malaysian vapers have successfully quit smoking

A survey commissioned by MVIA revealed 88% of Malaysian vapers who used to smoke cigarettes have successfully quit smoking with the aid of a vape.

And the number of vapers in Malaysia is significant with the Ministry of Health reporting there are more than 1 million vapers in the country.

Based on the astoundingly high number of vapers, Rizani believes vaping needs regulations to ensure vapers have access to products that are regulated and meet safety and product standards.

This is important because it protects consumers from using unregulated products.

Regulation on vape products should be different from traditional cigarettes

The first step in regulations entail differentiating traditional cigarettes and vape products given that they are not the same and this level of understanding among policymakers are crucial. These two different products, one is less harmful and one is known to be dangerous to health, should not share the same regulatory treatment. To insist that, will remove an option from millions of Malaysian smokers who are seeking harm-reduced alternatives to cigarettes.

In addition, he says any regulatory framework must be supported by credible and impartial evidence that shows the proposed measure will be effective in achieving a legitimate, stated goal.

Rizani feels the tax should be expanded to include vape e-liquids with nicotine. In addition, he hopes the tax rate imposed on vape products is sensible and not too high as it will deter the efforts by smokers to switch to a less harmful alternative.

Malaysia’s vape industry and the economy

In addition to meeting national health targets, Rizani says the vape industry can also contribute to the country’s economy if regulated sensibly.

Read More: Taking On The Habit: How Regulating The Vape Industry Can Breath Fresh Air Into Malaysia’s Economy

From an economic perspective, there is strong potential for the industry to grow rapidly as there is interest in our products from multiple countries including the United Kingdom, the United Arab Emirates and the United States.

International interest shows the Malaysian vape industry is on the right track to potentially attract large investments into the country.

This will not only contribute to the country’s revenue but also create employment opportunities and develop small-to-medium enterprises (SMEs).

The vape industry is currently valued at some RM2.27 billion and commands more than 3,000 businesses and a workforce of more than 15,000.