Japan has recently introduced a tactic to combat a surge in its coronavirus outbreak. 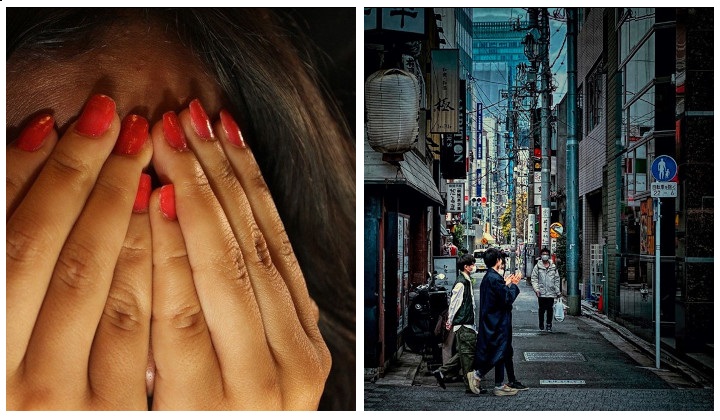 Though most of us reading this are doing our part to adhere to standard operating procedures (SOP) like wearing our masks, physical distancing, and getting vaccinated, there’s also a number of us who aren’t.

It’s a daunting task to get those who don’t comply to follow the rules, just look at the case of the British expat in Singapore who refused to wear a mask and keeps raking in the fines all because he is “exercising his human right of freedom of movement without a mask.”

Even in the United States, where their national anthem famously sings about being ‘the land of the free’, has vaccine mandates for public employees in big cities like Los Angeles and New York City.

Japan now is trying a new tactic in combatting a recent Covid-19 outbreak, and to keep an Olympic bubble from bursting in the final days of the games: public shaming.

From ‘saving face’ to ‘losing face’

Japan’s well known for the concept ‘save face’ (mentsu wo tamotsu), an act to avoid having other people lose respect for themselves or to avoid embarrassment.

However, to disagree with someone in public and thus causing them embarrassment is to make them ‘lose face’ (mentsu wo ushinau) and ironically something Japan has resorted to by publicly naming and shaming people who refuse to comply, in the hopes that guilt will get them to do the right thing.

After the Japanese government announced the policy to name and shame back in May, it was only on Monday (2 August) that Japan’s health ministry released the names of three people who broke Covid-19 rules.

This came after three Japanese nationals in their 20s returned from overseas but had acted to avoid contact with the authorities.

The Straits Times reports that all three had tested negative for the virus at the airport but subsequently failed to report their health condition and did not respond to location-monitoring apps or video calls from health authorities, as required under Japan’s Covid-19 protocols.

Will this tactic work in Malaysia?

Saving face is a common practice in not just Japan, but Asian culture in general.

Although this practice is already taking shape unofficially with people ousting others, like politicians and even family, for not adhering to SOPs, would making it an official government directive get more people to listen?

[Watch] Passenger Gets The Safest Ride Ever Complete With Aircond Holes