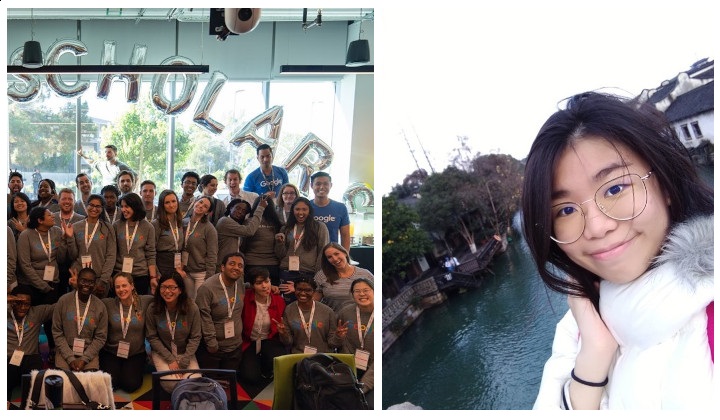 In a LinkedIn post by Marc Woo, the Managing Director of Google Malaysia & Frontier Markets, notes that Evelyn is the only Malaysian to receive the honour.

I believe that stereotypes are widespread against women in tech. I want to prove this does not hold true and one ought to be adequately and fairly recognised for their character and contributions.

Evelyn, who is currently a student at Taylors University pursuing her Bachelor’s Degree in Computer Science, was quoted in a still video on Marc’s LinkedIn page stating that she has experienced discouraging statements in the past and she’s here to prove that such assumptions do not hold true.

The Generation Google Scholarship was established to help aspiring students pursuing computer science degrees excel in technology and become leaders in the field.

Google describes the award for students who have demonstrated a passion for technology, academic excellence, and have proven themselves as exceptional leaders and role models.

Applications were open from 1 March – 29 March for applicants around the world including Europe, Middle East, Africa, United States, Canada, Ireland, and Asia Pacific.

Aside from Malaysia, the majority of the recipients in the APAC region came from India (68) while four were in Taiwan, three in Singapore, two in Indonesia and the rest in Sri Lanka, Vietnam, Nepal, Philippines, Cambodia, Bangladesh, and Thailand – all of whom received USD1,000 (approximately RM4,222) for their 2021 – 2022 school year.