80% of Malaysians wants the vape industry to be regulated. 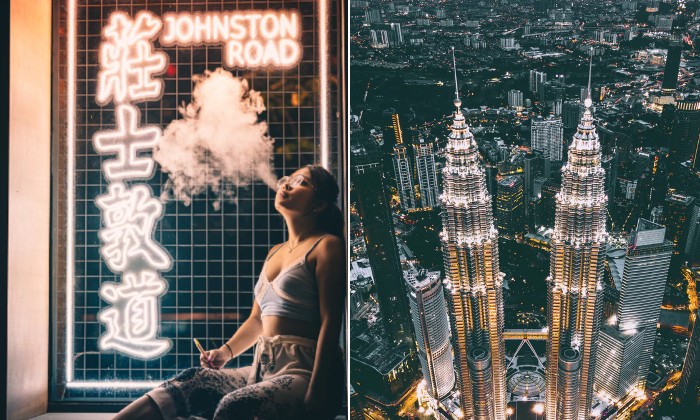 For decades now, vaping has helped smokers kick the habit, provided people with harm reduced alternatives to cigarettes and created a thriving market worth billions of ringgit across the globe. But it’s no secret that Malaysia has been slow to reap both the public health and economic benefits that the vape industry can provide.

Breathing in the truth

Our economy is suffocating. With the Covid-19 crisis hitting our shores in 2020, the nation’s unemployment rate had at one point jumped to 5.3% and it is estimated that around 2 million jobs would be lost by the end of 2021 – leaving our economy in shambles.

Despite the government’s efforts in mitigating the crash with its wage subsidies, cash handouts for disadvantaged groups, and support for small businesses (SMEs), these short-term solutions have placed further stress on the nation’s already weakened finances.

Over 20 years of budget deficits have smoked our national coffers dry and the government is left with little room to manoeuvre considering how the country’s tax revenue is also expected to take a dive after a downturn in household income and corporate earnings across multiple sectors.

Moreover, the decision to replace the Goods and Sales Tax (GST) with the Sales and Services Tax (SST) back in 2018 resulted in revenue shortfalls of RM20 billion and showed that the present tax system is unlikely to yield desirable outcomes.

Taking on the habit

Official reports from the Health Ministry (KKM) reveal there to be over a million vapers in Malaysia, however, regulations on its use have yet to materialise – leaving both consumers and businesses fishing in the dark.

Just like how vaping serves as an alternative to cigarette smoking, the industry equally has the potential to greatly complement our economy if properly regulated.

The vape industry not only has the ability to create jobs for thousands of Malaysians, but the market can also deliver substantial financial growth through the nurturing of new and existing SMEs that’s appealing to both local and foreign investments.

From a global standpoint, the vape industry’s already established presence in the market presents an opportunity to expand the inflow of foreign direct investments (FDI) by giving multinational companies and investors something to chew on.

Opinions pulled from the 2021 ‘Malaysian Insights & Perspectives on Vape’ survey conducted by the Malaysian Vape Industry Advocacy (MVIA) group showed 80% of the public wanting the government to regulate the country’s vaping industry while citing that the taxes collected from the market would generate much-needed capital to be put to public use such as improving infrastructure and education.

Regulating the vape industry can herald in the coming of Malaysia’s first-ever business ‘unicorn’ as homegrown companies like NSTY Worldwide Sdn Bhd proved to be able to dominate the domestic market and become trendsetters across the world.

NSTY Founder Sharifuddin Bujang had also noted his optimism in pushing the brand towards becoming a major player in the global vape industry to rival that of China.

Through government support and regulations, NSTY and other emerging local entrepreneurs are more than capable of making Malaysia a major member of the international vaping community and ultimately generate wealth and prosperity for the country.