It is the second leading cause of death in Malaysia among those between the ages of 1 and 18. 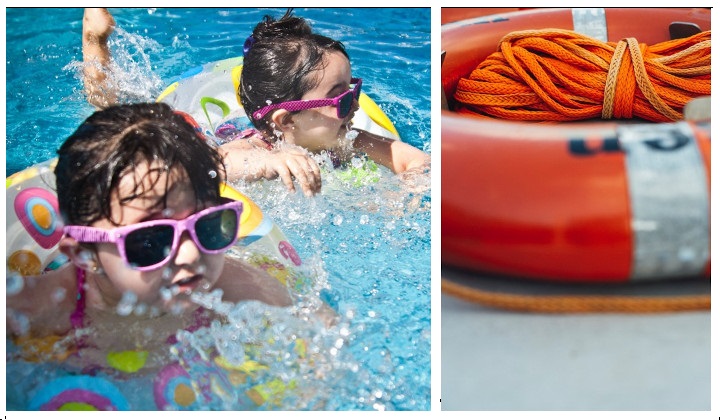 Tomorrow (Sunday 25 July) will mark the first-ever World Drowning Prevention Day (WDPD). It is a timely reminder for those in the northern hemisphere as the hot summer months correlates with a peak in drowning deaths.

The World Health Organisation (WHO) told reporters yesterday (23 July) that drowning is a leading cause of death for children aged under 5 in many countries.

They said that 2.5 million people have died due to drowning in the decade to 2019, of that 60% were under the age of 30 with the highest rates among children under 5.

Drowning rates in low-middle income countries like Malaysia are more than three times higher than in high-income nations.

WHO has said drowning affects poor and marginalised communities which have the fewest resources to adapt to the risks around them.

Kids will be kids

In Malaysia, a study by the Perak Clinical Research Centre showed that about 500 people, mostly youth, drown in Malaysia annually, making drowning the second cause of death among those between the ages of 1 and 18.

A study also found that in the first nine months of 2017, 31 children between the ages of 2 and 9 drowned in hotel and theme park swimming pools in Malaysia. 75% of the victims being below the age of 5.

In a report by NST from 2019, National Water Activity Safety Council (WASC) had identified 15 high-risk areas and 39 risky areas for drowning nationwide and noted that most incidents occurred at (in order of frequency) rivers, canals, beaches, lakes, mining pools, waterfalls and sewage systems.

Having said that, young children should never be left unattended around water as a child can drown in as little as one inch of it.

Doctor David Meddings from WHO’s Social Determinants of Health department told reporters in Geneva that drowning as a cause of death is entirely preventable.

He said the following simple steps could prevent deaths:

Lee also advised parents to constantly keep an eye on their children to avoid any unfortunate incidences from happening.

In addition to the prevention measures stated above, TRP spoke to a professor about life saving and was told she always has a length of rope in her car in case of a drowning situation. Not as a tether tor themselves to help, but for the person drowning to hold on to.

The chances of drowning in a water mishap are far greater than the death rate in road accidents and fires.

It is sometimes difficult to spot people who are drowning and that’s where organisations like the Life Saving Society Malaysia and International Life Saving Federation come in to educate and train.