The single is a departure from the singer-songwriter’s previous sound. 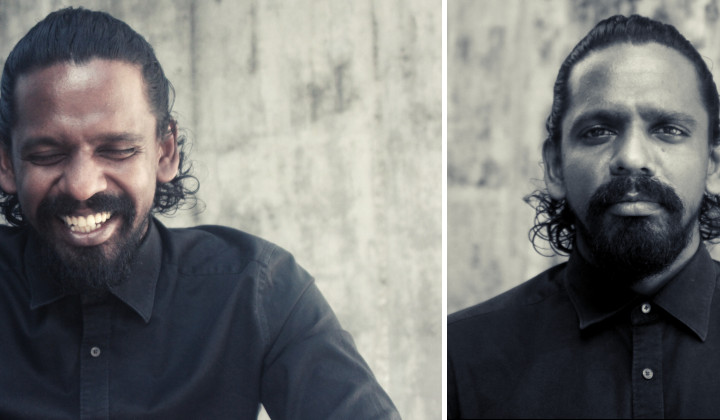 While the pandemic had put a hard pause on the livelihood of most musicians across the country, Brendan de Cruz recently launched a single featuring a fellow independent artist, Adam Imanullah.

The alternative folk-pop singer-songwriter approached Adam for the collaboration after falling in love with his music.

Get it on, marks a new direction in de Cruz’s music. It has the sound of an 80’s power ballad with elements of cello, tabla, piano, and drums mixed in with electronics and synthesizers

Herman Ramanado contributed his beats and groove to the piece.

The single was mixed locally by Derek Rushe of DarkRain Productions and mastered by Pete Maher.

I Am Not Billie Eilish

Previously, de Cruz’s sound focused on the acoustic with a contemporary and modern electronic influence.

De Cruz had never let the pandemic stop him from releasing new music. In July last year, he recorded, produced, released a three-track EP, I Am Not Billie Eilish.

The EP featured Lor Phaik Sim of Nadir on keyboards, and Jamie Gunter of Volatile on bass.

I Am Not Billie Eilish was also mixed by Derek Rushe of Dark Rain Productions and remastered by Pete Maher.

De Cruz was recently handpicked by Yuna to be a part of her Mentorship Project in collaboration with Hewlett Packard.

Get It On is available on Spotify, Apple Music, TikTok and Youtube.