How we store cooked rice plays an important role to our health. 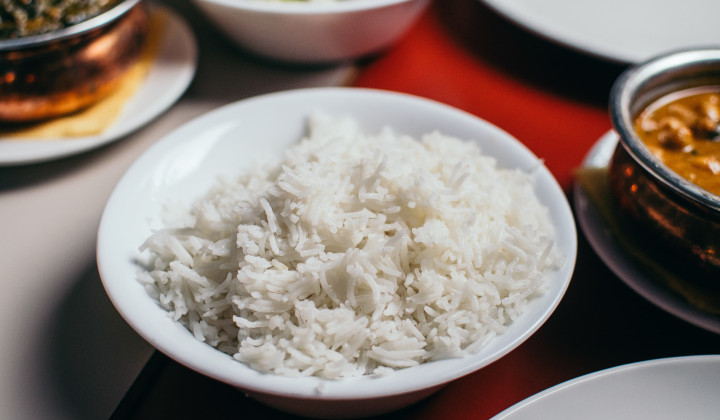 We’ve all been there. Cooked too much rice and left it in the rice cooker to eat later. Despite Malaysians boasting our stomachs of steel, eating left leftover rice can be quite dangerous.

The Ministry of Health:

In case you missed it the first time around in 2019, MOH posted on their Facebook that reheating rice can cause food poisoning.

It’s all about HOW we store the rice

If you’re one of those who have never had any incidents of food poisoning from eating leftover rice, it’s probably because you stored the rice correctly.

According to the National Health Service (NHS), uncooked rice can contain spores of Bacillus cereus, bacteria that can cause food poisoning.

When the rice is cooked and left at room temperature for more than four hours, Bacillus cereus spores can reactivate and grow into bacteria.

Once the bacteria multiplies, it may produce toxins (poisons) that can cause vomiting or diarrhoea.

Before you go all myth buster and try to disprove this scientific evidence, symptoms usually kick in 1 to 5 hours after. And while symptoms are relatively mild and usually last about 24 hours, they are also known to be quite serious.

I’ve never heard of such cases…

Although news of individuals getting food poisoning rarely make headline news, there are cases where they have and at times rice has been a suspect.

In January 2019, at least 17 students at a primary school in Ipoh suffered food poisoning after eating fried rice at their school canteen.

Later that year in October, 24 students and five teachers of SK Iskandar Alor Setar, Kedah suffered from symptoms of food poisoning after they all were said to have fried rice for breakfast.

Food poisoning from rice has even affected countries like Singapore that are known to follow strict food preparation procedures.  In 2018, 14 students had fallen ill after eating rice that had been cooked and kept warm in a rice cooker for three hours before being turned into fried rice.

Although the cases in Malaysia were not confirmed to be directly due to improper storage of rice, it is a cause for concern that both incidents involved rice served to a mass gathering.

So HOW do we store rice properly then?

The National Health Service (NHS) in the United Kingdom suggests cooling leftover rice within the hour and storing it in a closed container in the fridge immediately after.

Ideally, it is best to serve the rice as soon as it has been cooked.

If you do decide to store (correctly), when you reheat the rice, always check that it’s steaming hot all the way through and for the love of science, try not to reheat the rice more than once.