Father’s Day is a global celebration thanks to Sonora Smart Dodd. 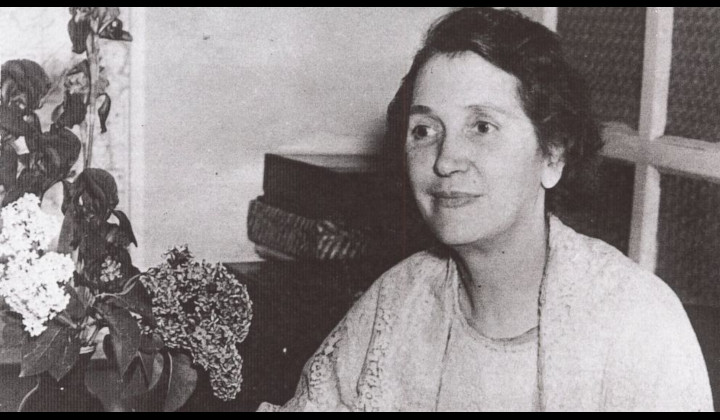 Father’s Day is around the corner with Malaysian dads eagerly anticipating the day that honours them and their role in the family.

The American “Hallmark” holiday, which is also widely celebrated in Malaysia, is on the third Sunday in June. It is dubbed a ‘Hallmark’ holiday after the card company by the same name and is perceived to exist primarily for commercial purposes.

Although there is a deeper history to the origins of Father’s Day, the marketing aspect of it was not because some father thought there should be a counterpart to Mother’s Day. It was actually created by a woman in honour of her father.

The woman behind Father’s Day

Sonora Smart Dodd of Spokane, Washington in the US was only 16 years old when she lost her mother, leaving her father to raise Dodd and her five younger brothers alone.

In 1909, Dodd was at a Mother’s Day Sermon when she realised the need for a day to celebrate fathers, especially her own.

She later drew up a petition for the first Father’s Day, which she proposed to be celebrated on her father’s birthday in early June. The petition only garnered 2 signatures but she convinced local church communities to participate on the condition to push the date to late June giving them more time to prepare.

The first Father’s Day was celebrated the following year on June 19 in Dodd’s hometown of Spokane.  Although the holiday faded in the 1920s, it slowly gained attention again in the decades to come with then-U.S. President Lyndon B. Johnson signing a presidential proclamation in 1966 declaring the third Sunday of June as Father’s Day.

By this time, Dodd had spent 57 years campaigning for Father’s Day to gain national status until finally, the U.S. Congress passed Joint Resolution 187, which called on their citizens to “offer public and private expressions of such day to the abiding love and gratitude which they bear for their fathers.”