The previous record holder was an American football player. 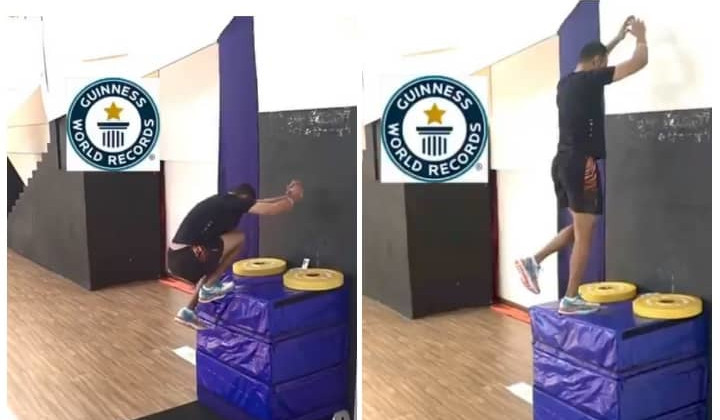 Shah Alam resident Harinder Sekhon is a wicket keeper for the Malaysian cricket team, a mathematics teacher at an international school, and now Guinness World Records holder for the highest standing jump on one leg.

What started out as part of his personal fitness regime, turned competitive back in December 2020 when he realised that he could jump higher every time he trained.

After a few months of vigorous training, Harinder first made his way into the Malaysia Book of Records on 15 March when he broke the national record for the highest standing jump (on both feet) with 1.397m (4.58 feet). Though an amazing achievement, it was still .303 metres short of the world record for standing jump which is currently held by American Christopher Spell who recorded 1.7m in February this year.

It wasn’t until May 23 when 30-year-old Harinder took part in the highest standing jump on one leg recording a height of 1.38m (4.53 feet). Five days later, he got a call from the Guinness World Records congratulating him for breaking the previous mark of 1.34m held by an American football player.

Strict diet and perseverance pays off

Achieving a world record is no easy feat and Harinder cites eating balanced meals and resisting temptation from cakes and chocolate as a driver. The Covid-19 situation has also helped him become more focused and he would now like to break the highest double-leg standing jump to add to his already amazing achievements.

The Bizarre, Sporty, And Truly Malaysian World Records We Have Broken