Online petitions are increasingly popular, but do they make a difference? 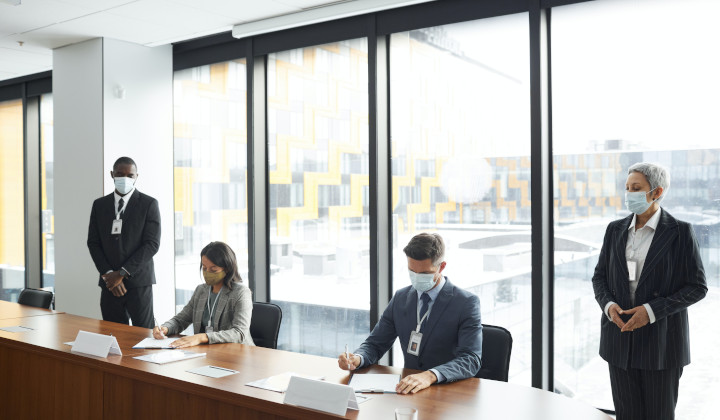 Online petitions are the new group rallies for the ‘new normal’.

In the summer of 1998, fans who wanted the New York Mets to re-sign the wildly popular Piazza, who was a free agent, wrote a petition. It garnered 10,316 signatures via email and newsgroups, and is considered as the first successful known online petition.

Online petitions work best when you do more than just sign

Spreading awareness is the action while creating the petition is just the act to get your point across.

Anyone with a valid e-mail can sign an online petition which then brings the question of whether you’d like your name attached to a cause you may or may not support. This is why most people research on the matter when they’ve been asked to sign a petition. The further probing you do about the cause is just another way online petitions can spread awareness.

Media is a petition’s best friend

The power of media can also make a difference in making a petition come to life. With enough attention brought to the masses, your cause has a higher chance to impact public policy, or to raise awareness.

Recently in May, an online petition by Liyana Helmy was created urging the Government to provide more information on a vaccination plan for pregnant and nursing mothers. Since it was first shared, over 4,000 have signed and less than 24 hours later, the Special Committee On Ensuring Access To COVID-19 Vaccine Supply (JKJAV) and YB Khairy Jamaluddin addressed the topic on social media.

It is not known however, whether the announcement was due to the petition. In an Instagram post, Liyana stated that the issue may have already been in the pipeline for some time and could merely be a coincidence that the petition was launched right before the announcement. Regardless, she adds, it still calls for celebration.

As of 2 June, it was announced that the MySejahtera app had been updated to include features for pregnant and breastfeeding women.

According to Asklegal.my, before a petition becomes a law, the following needs to be done:

Create a proposal or bill to introduce or amend a law based on the petition. The bill should have the general structure and idea of how a law will look (e.g. first draft).  Once ready, the bill when then go to the following assemblies:

Although the above is a very simplified version of the steps to lawfully make change happen, just because it doesn’t make it to Parliament, petitions aren’t necessarily hopeless.

Success with online petitions in Malaysia

In November 2019, the Women’s Aid Organisation (WAO) handed the government their online petition to introduce 7 days of paternity leave in Malaysia. In their case, the petition was received in the right hands of YB M. Kula Segaran – Malaysia’s Human Resource Minister and YB Hannah Yeoh – the Deputy Women, Family and Community Development Minister.

So, do online petitions work or not?

In a nutshell, yes they do work but only because they help to spread awareness and with awareness comes action.

Want to start a petition of your own? With the Internet and technology at our mercy, creating one is as easy as signing one. Change.org may be one of the more popular ones but there are a few other alternatives like Avaaz and GoPetition you can check out.

So go on, let’s make this world a better place one petition at a time!