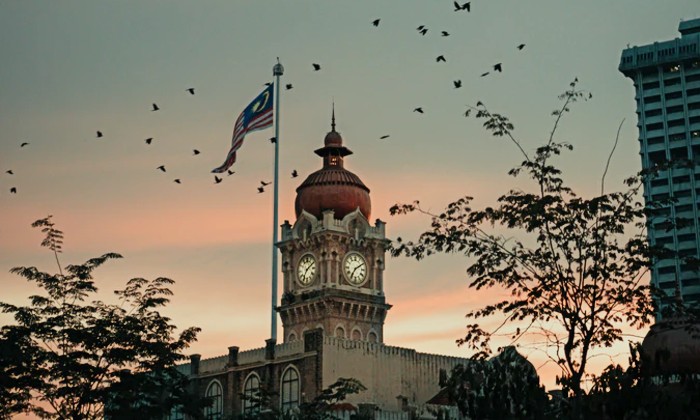 From the natural beauty of our national parks to the magnificent architecture of our historical buildings, Malaysia is a country rich with heritage that showcases our identity as a nation.

Like many countries, Malaysia works to preserve some of our colorful mix of cultures by awarding them with the title of being a ‘national heritage’.

By law, anything that’s classified as a natural heritage receives the full protection and conservation of the government as well as prestige throughout the country and the world.

We do mean ANYTHING

According to the National Heritage Act 2005 (Act 645) anything – either tangible or intangible – can be officially listed as a national heritage.

Tangible heritage is anything solid – from an old artifact to historical locations or monuments. Even ecological landscapes such as forests, rivers, and caves can be gazetted as a national heritage.

Intangible heritage, on the other hand, is anything that lacks physical representation such as language, literature, music, arts, and even traditional beliefs.

The National Heritage Register includes the following as classifications of national heritage;

People can be classified as national heritage too

The government can award the National Heritage Living Person (WAKOH) title and declare a living person a national heritage for their contributions to the country and society.

As of 2021 more than 20 people have been known to receive the special acknowledgement for their works in the arts and cultural scene.

How does something become a national heritage?

According to the National Heritage Department (JWN) in order to be gazetted as a national heritage, an item, site or person must posses the following criteria;

A government-appointed minister can declare or nominate an item to be gazetted as a national heritage.

A long process would then take place to determine if the object in question deserves to be included in the National Heritage Register – from the initial data collection and approval phases to special hearings which can take place between State Governments, property owners, and stakeholders.

During this process, objections can be made to stop the declaration from happening.

By law, ownership of any land or property that has been declared a national heritage site remains under the right of its original owners, however, the government shares the responsibility to manage and keep an eye on the site.

Entry fees can also be charged to the public to view or access national heritage objects or sites, like how you would pay to enter a museum.

Act 645 additionally states that a heritage object that is discovered in Malaysia after 2005 will automatically belong to the Federal Government. (So do make note of that if you find any buried treasure lying around.)

Our heritage not only provides clues to the past but serves as tangible and intangible reminders of the secrets, struggles, and successes we share as one diverse people.

Surely anyone would agree that our national heritage merits much love, respect, and careful safekeeping for future generations to enjoy.

READ MORE: CBN ‘Saved’ But Turns Out School Board Objected To Making It National Heritage Site