Ramadan will fall once in January and again in December 2030. 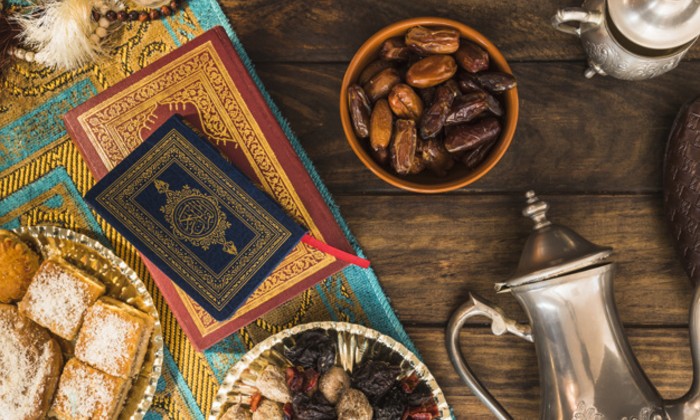 Can you imagine fasting during the month of Ramadan, twice, in a single year? Well, wouldn’t you know it, that date with deen-stiny is probably set for the year 2030!

Based on predictions made in the Islamic calendar, Muslims around the world would be observing the holy month of Ramadan twice in 2030 – once in early January and again in late December.

According to astronomers at the Dubai Astronomy Group (DAG), the double-Ramadan event is another natural phenomenon that occurs by how we humans perceive time and because Ramadan moves forward by around 11 days each year.

This is because, the Islamic calendar – which Muslims use to determine dates of religious practices and holidays – is slightly different from the Gregorian calendar that we normally use in our modern daily lives.

Life on earth is neatly arranged into cycles, and throughout the ages we humans have developed an array of different calendar systems to measure and organized our lives according to the changing seasons – like the old Julian calendar used by westerners or the ancient Chinese Zodiac calendar still used by cultures today.

The Gregorian or our current modern calendar is synchronised according to the “solar year” or based on the earth’s position relative to the sun, consisting of 12 separate months and between 365 and 366 days in a single year.

In parallel, the Islamic lunar calendar or the Hijrah calendar consist of only between 354 and 355 days in a year and as its name implies, is observed according to the phases of the moon.

Additionally, the Islamic calendar also does not observe “leap years” as the Gregorian calendar does.

This results in the Islamic year being around 11 to 12 days shorter than the Gregorian year and why Islamic dates and holidays looks as if they shift around each year.

With that out of the way, let’s just hope that our classic Malaysian Ramadan bazaars will still be around in the year 2030.

Source: The Islamic Calendar Give Us Our Eleven Days Islamic New Year Vs. Gregorian New Year How and Why did the Hijiri Calendar Begin? The Gregorian Calendar May 5 fixed as date for looking for new moon for Ramadan RAMADAN 2020: WHEN IS ISLAM’S HOLY MONTH, WHY DOES ITS DATE CHANGE EVERY YEAR AND WHY DO MUSLIMS FAST?
Tags
2030 calendar date Islam islamic calendar lunar calendar Muslims puasa Ramadan