The 15th day of Chinese New Year is the Yuan Xiao Jie, or more commonly known in Malaysia by its Hokkien name Chap Goh Mei. 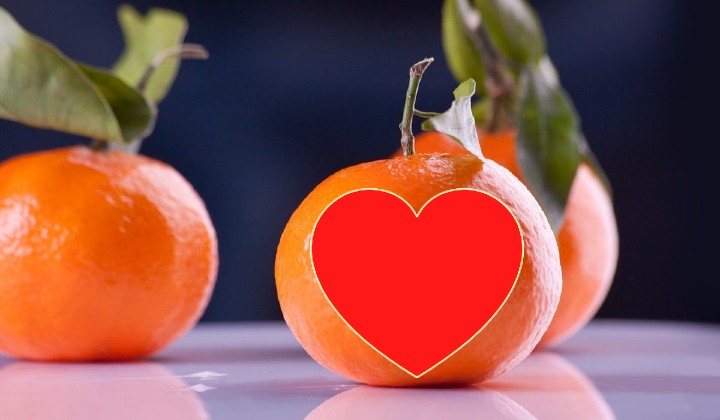