It’s a good time to be a gamer. 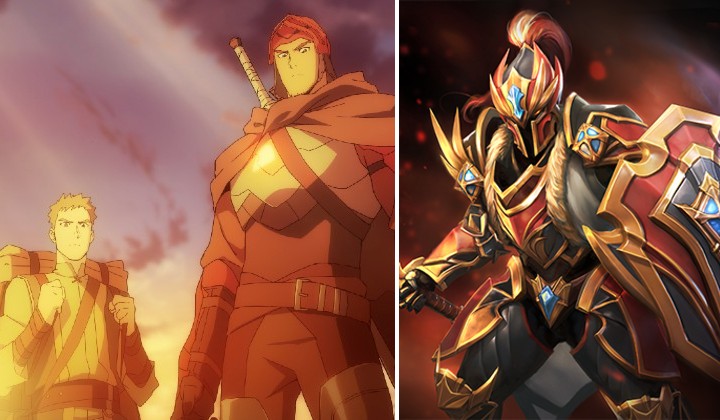 Netflix will have yet another original anime under its belt, this time in partnership with US video game company Valve to produce 8-episodes of DOTA: Dragon’s Blood set to launch globally on 25th March 2021.

You guessed right: it’s based on the wildly popular DOTA2 video game franchise, played by a whopping 11.19 million gamers every month. The show will feature some of your favourite characters from the video game as an ensemble cast in the same DOTA2 universe and woven together in an epic, emotional, and adult-oriented story.

DOTA: Dragon’s Blood will feature the main character Davion, a renowned Dragon Knight devoted to wiping the scourge from the face of the world. Following encounters with a powerful, ancient eldwurm as well as the noble Princess Mirana on a secret mission of her own, Davion becomes embroiled in events much larger than he could have ever imagined.

The cinematic animation, acting, and music are simply next-level and I’m grateful to Valve for supporting our creative ambitions.

Right now, there’s still not a lot of information available save for this teaser trailer that dropped, but fans will not have long to wait until 25th March! In the meantime, you can bookmark the show on Netflix to keep an eye on it until it airs.