The films are curated around the theme of “One World, One Family.” 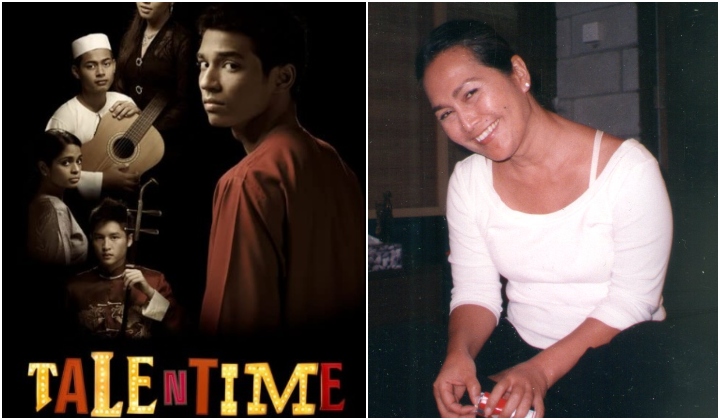 Malaysians absolutely love Yasmin Ahmad, and it looks like the rest of the world does too as the late director’s 2009 film, Talentime, has been selected to be featured in the True Colours Film Festival (TCFF).

Beginning 3rd December, Yasmin’s last film before her passing in 2009 will be featured alongside 30 international award-winning films all focused around the theme of “One World, One Family.”

TCFF is the second in a series of digital events hosted by Singapore-based True Colours Festival under Japan’s The Nippon Foundation, which has been working to cultivate a diverse and inclusive society in and outside Japan for more than 50 years.

This film festival spotlights untold stories of the human condition with a special selection of works featuring differently-abled characters for International Day of Persons with Disabilities 2020.

It brings together a Malay-British girl, Melur (Pamela Chong), and a deaf Indian male student, Mahesh (Mahesh Jugal Kishor). Melur, who has a melodious voice and sings while playing the piano, serenades Mahesh who is assigned to escort her home from auditions.

There’s also Hafiz (Syafie Naswip), who is as good a singer as he is with the guitar, divides his time between school and caring for his mother, who is hospitalised with a brain tumour.

But there’s tense competition as the Chinese Kahoe puts pressure on himself to defeat his rival Hafiz.

During training sessions, they face challenges and questions about belief, racism, love and life.

It also became one of the few Malaysian films to be screened in Japanese cinemas, where it opened in Tokyo and Osaka cinemas on 25th March 2017.

As with other Yasmin Ahmad’s films, the youths inherit much of the racial prejudices from their parents but luckily, they are more inclined to friendship and love. The swan song of Yasmin brings us a chorus of hope, humour and sentimentality.

Yes, you get to watch Yasmin Ahmad’s incredible film for free via TCFF alongside 30 award-winning full-length and short films, documentaries and dialogues from 15 countries.

The 10-day festival ( 3- 12 December) can be streamed via The Projector Plus, a Singapore-based digital streaming platform. Features are available to viewers in most countries in the Asia-Pacific region, while additional exclusions apply.

On the other hand, short films are available on True Colors Film Festival on Vimeo (HERE).

To view the full selection of films, click HERE.

Historical Malaysian Figures You May Not Have Known, But Google Does [Part 1]