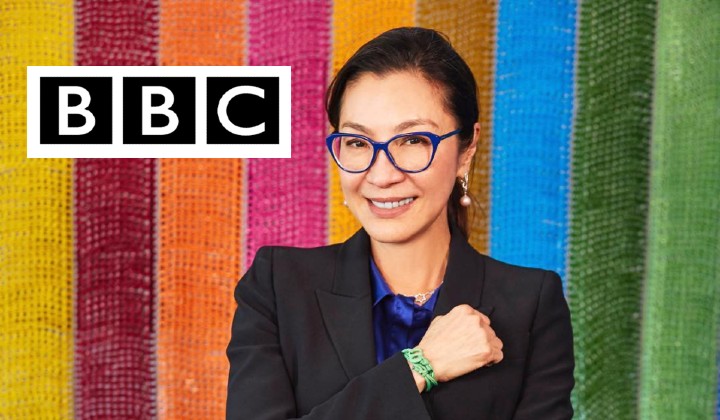 Ipoh-born actress Tan Sri Michelle Yeoh has earned a spot on BBC’s “100 Women” list as one of the most inspiring and influential women from around the world for 2020.

This year, the British broadcaster’s list highlights those who are leading change and making a difference during these turbulent times amid the Covid-19 pandemic and calls for racial justice.

She often speaks about the lack of Asian representation in Hollywood, and as a UN goodwill ambassador is working to eradicate poverty by 2030.

On their website, BBC described the 58-year-old Hollywood actress as one of very few actresses from Asia to enjoy a long, successful career in the USA.

Covid-19 affects us all, but women are bearing the brunt. Remember, we are not alone. If we are feeling isolated, we must reach out for support. Having a support network is more important than ever.

Michelle broke into the film industry by performing her own stunts in the male-dominated Hong Kong martial arts films. She later moved to Hollywood, becoming a “Bond girl” by starring opposite Pierce Brosnan in the 1997 James Bond film Tomorrow Never Dies.

After more than 30 years in the business, Michelle is securing lucrative roles in the new Avatar films and Marvel’s first Asian-led superhero movie, Shang-Chi.

BBC shortlisted the 100 Women on their list by gathering names suggested by the BBC’s network of World Service languages teams.

They looked for candidates who had made the headlines or influenced important stories over the past 12 months, as well as those who have inspiring stories to tell, achieved something significant or influenced their societies in ways that wouldn’t necessarily make the news.

The pool of names was then assessed against this year’s theme – women who led change – and measured for regional representation and due impartiality, before the final names were chosen.