Survey results in August did not take into account our third wave, however. 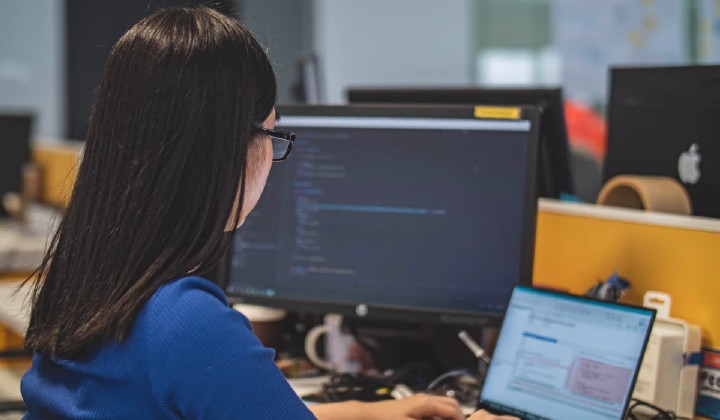 A recent survey noted that Malaysians were severely overworked, which surprises no one. However, the good news is also that compared to other cities, Malaysians have not been as badly affected by the Covid-19 pandemic.

This year, they added an additional 10 cities to their survey, and as a result, we are no longer dead last. We are, however, still pretty low on the list, at 47 out of 50.

We are the fourth most overworked country, coming in behind Hong Kong, Singapore, and Seoul. Surprisingly enough, even Tokyo has slightly better work-life balance, coming in at 5th.

The main reasons for our sad working life is the longer commute hours and lack of vacation days. Additionally, it was also noted that while KLites were offered vacation days, not many of us actually use them.

NGOs have long been campaigning for paid paternal leaves among other demands to raise the Malaysian quality of life, but it looks like it will still be some time before it becomes a widely offered incentive.

Still, it’s not all bad.

Kuala Lumpur is considered pretty resilient against the Covid-19 pandemic.

Kuala Lumpur is also ranking on the bottom of this list, but that’s a good thing! We are the 13th least impacted city by the pandemic, and the 5th with lowest projections of unemployment.

The survey took into account factors such as mobility of the people during this time, the rate of Covid-19-related deaths, and projected economic forecasts to rank the cities in terms of being impacted.

This means that while KLites have felt a great deal of restriction from our various stages of movement control orders, they’re really not that bad compared to other cities across the world.

Once again, while many KLites reported job losses or loss of income, as a whole the city is not suffering as much as other cities. In fact, three major cities in the USA have the highest rates of unemployment: Las Vegas, Los Angeles, and Cleveland respectively.

However, the survey was conducted and processed in August, before the country hit our third and deadliest wave, so things might have changed by now.

TLDR: We’re working ourselves to death, but at least we still have jobs, right?

RTK-Ag Self-Test Kits Or RT-PCR Test? Why One Is Better Than The Other