Single people have ALL the opportunity, none of the cost. 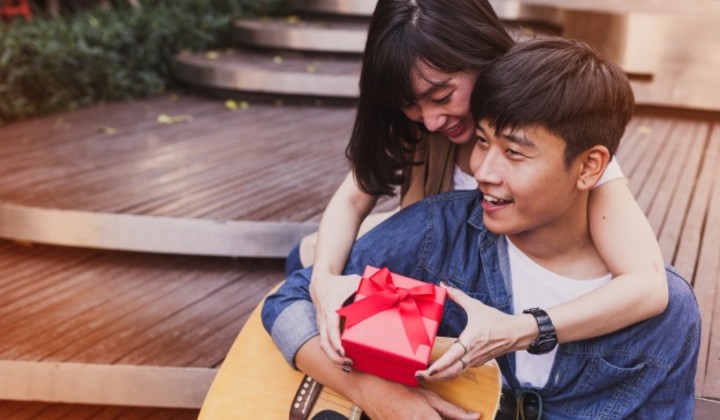 Speaking as a (happily!) married person, there are things that I do miss about being single. But most single people only look at what they lack instead of the freedoms taken for granted- until they get into a committed relationship, that is.

Freedom to do what I want

If as a single person, you want to quit your job, pack up, and migrate to another country, who’s to tell you no?

If you live alone and wanted to adopt a cat immediately within the day, who’s to tell you no?

When you’re married, wants like that go from being a real possibility to nigh-impossible without a thorough discussion with your other half. In a committed relationship, every decision you make affects the other person in your life.

Taking charge of your own life with “selfish” decisions is a luxury for the single people. In a committed relationship, there’s no space for it.

Freedom to do what I want whenever I want

Single people truly take free time for granted. Want to spend a full day indulging in your own hobbies? Go ahead. Time is yours.

In a committed relationship, you suddenly realize that time is not yours.

Time is the investment you put into a relationship, including things like bringing them out on dates and spending weekends with your other half’s family.

While those can be fun and generally not a big issue, things get dicier when you two have different schedules… like if you enjoy gaming late at night until 3am, and your partner wants to head to bed by 11pm. Or if your partner likes to wake up early to vacuum the house before breakfast.

Either way, one full day of uninterrupted indulgence in your favourite hobby, whatever it may be, will seem to be rare luxury in between all the obligations, disruptions, and commitments.

Freedom to spend on what I want

Inevitably, when you’re in a relationship, most of your disposable income goes to the other person rather than yourself.

From wanting to buy gifts for your partner to treating them to a nice meal, ask any person in a relationship and they would say the same. What we could have (and had) spent on for ourselves is drastically reduced.

Instead, a good chunk of money goes to small treats once in a while (their favourite bubble tea on a bad day is a common expense), but also large expenses such as an anniversary getaway or a costly birthday present.

My husband will be the first to tell you that he doesn’t buy much things for himself anymore because he has no more money after spending it on me. I tell him the feeling is mutual.

Compromise comes with being in a relationship

The thing is, marriage and serious relationships require a lot of compromise. If you aren’t 110% prepared to compromise for love, then revel in your singledom for a little longer, because you won’t be able to #TreatYoSelf the same way later.

Being married, both me and my husband do not spend as much as we wish we could. Despite my obsession with washi tape and all kinds of cute stationary, I haven’t added new items to my stash in a while. Neither has he added to his collection of pop culture and gaming merchandise.

That’s not to say we don’t spend on ourselves every once in a while, though! We can still manage to shop like a single person and snag great new stuff at low prices just to fulfill our own wants!

We just constantly keeping an eye out for good deals like Lazada’s 11.11 sale, which promises the lowest price on any item with 11 times the price difference in cashback if you do manage to find it cheaper elsewhere. That pretty much guarantees you the best bang for your buck!

Don’t believe us? Watch what real single people have to say about it.

So buy the weird niche things you want to buy. No one is going to judge you for it! Plus, you can show off all your brand new stuff to your married friends. Let us know what you’re getting for yourself this 11.11 by posting on social media with the hashtag #Lazada1111!

M’sian “Shops” While Asleep, Wakes Up To A Cartful Of Paid Purchases