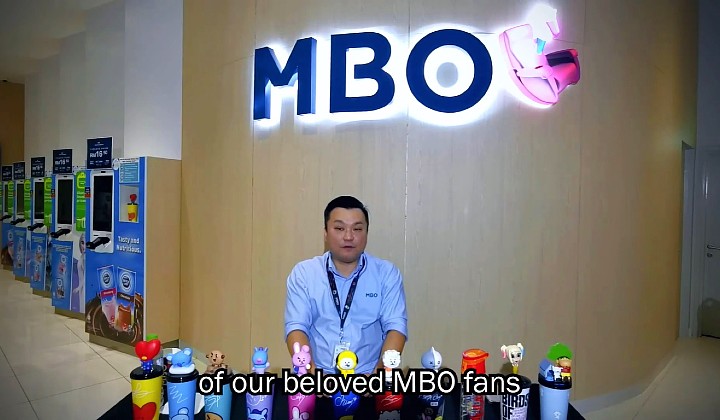 After reports of MBO Cinemas’ financial crisis, the cinema’s new CEO has made a heartfelt plea to Malaysians on social media in a bid to keep the sinking company afloat.

On social media, MBO Cinemas shared a video of CEO Cheah Chun Wai introduced himself as the new CEO of the local cinema chain but said he did not wish to be congratulated yet.

Please do not congratulate me yet. Rather, wishing me and my team the best of luck will do.

Instead, Chun Wai laid down the severeness of their dire situation that began by late January 2020, around the time of Chinese New Year.

He shared that MBO’s admission rate had dropped to as low as 10% of their usual numbers, meaning that a usual screening of 50 customers has dropped to only 2 or 3 customers per session.

The company has since tried their best to reduce costs while waiting for content to return to the silver screen. But Chun Wai postulates that they might have to wait for another 6-12 more months with the current situation.

With the possibility of liquidation looming and 17 theatres closed down, MBO Cinemas now turns to merchandise sales as a saviour. But they need the support of Malaysians.

Calling upon fans for support on their #StayStrongMBOCinemas, MBO Cinemas will be pushing to sell their limited edition merchandise that have remained unsold due to lack of admission.

MBO Cinemas will set up open table sales in their cinema foyer from 30 October onwards between 4pm-8pm at all MBO locations EXCEPT:

MBO Cinemas also explained that the merchandise will also be available for sale on their official Shopee account (HERE) soon.

We need your support to brace through the storm and stay strong! If you’d like to see us again in the future, please come and support us. Kasi sapu licin!