All the big game streamers are playing these games right now. 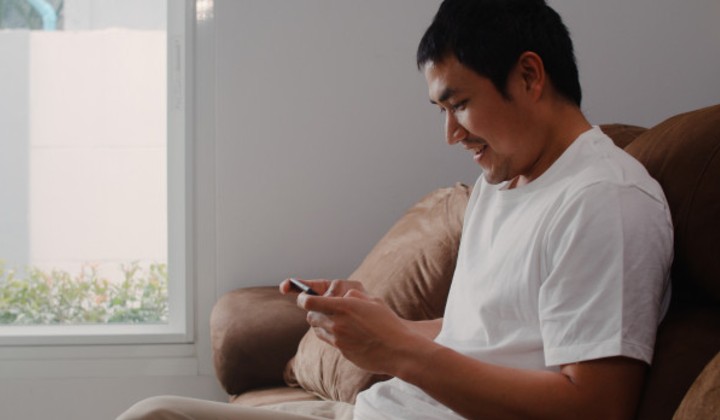 With the CMCO in place right now, many of us are choosing to forgo social lives in an effort to stay at home and avoid going out. However, we’re all getting a little loopy without our friends, so why not try out video games?

“Oh, but I’m not a gamer,” you say, which is totally fine, because this list is curated for top popularity, need for co-operation, and ease of playing!

You will most likely already have friends who play or it will be easy to start getting your friends to play together!

You probably would have seen these little colourful figures in spacesuits on social media. This highly co-operative multiplayer game is all about teamwork and betrayal!

The main objective is to complete your tasks together to stay alive, but there’s an alien impostor in your group looking to sabotage the project. The game relies on teamwork and trust (but not too much!) for a successful mission.

It’s been wildly successful as the game supports large groups of 4 up to 10 players, giving lots of opportunities for your social group to join in together.

This vast open-world role-playing game (RPG) is a definite treat with its diverse cast of memorable characters, great storyline, fantastic music, and beautiful graphics. However, the best part of the game is its cross-platform support for mobile, PC, and PS4.

The game is mainly a single-player RPG until you hit Adventure Rank 16, when multiplayer and co-op features are unlocked. This will take around 4-5 hours of solo gaming and story-progression until you are familiar enough with the gameplay mechanics.

However, once multiplayer features are unlocked, you and your friends (up to 4 players) can travel to each other’s world to complete quests, fight in dungeons, or even just walk around exploring the open world together.

Since the game has daily quests, it’s a good way to hang out and “do stuff” together with your friend group like true adventurers!

Platforms: RM31 on PC with standard or VR mode

If you’re looking for something for dramatic and heart-pumping, this new co-op horror survival game is sure to make you cherish your friendship.

You and 3 other players are supposed to investigate paranormal activity, gather evidence, and hunt ghosts. However, ghosts are hunting you too.

The in-game voice mechanics require you to communicate with your friends over clues and strategy, but voices will also trigger the ghosts to attack.

Teammates who have been killed will be silent but able to continue watching the game, which means that if you haven’t heard from a friend in a while, it might not be a good sign.

It might be rather scary, but having friends to go through and survive the game together will certainly take the edge off.