Langkawi International Airport is among the world’s 7 best airports to join the ACI Director General’s Roll of Excellence this year. 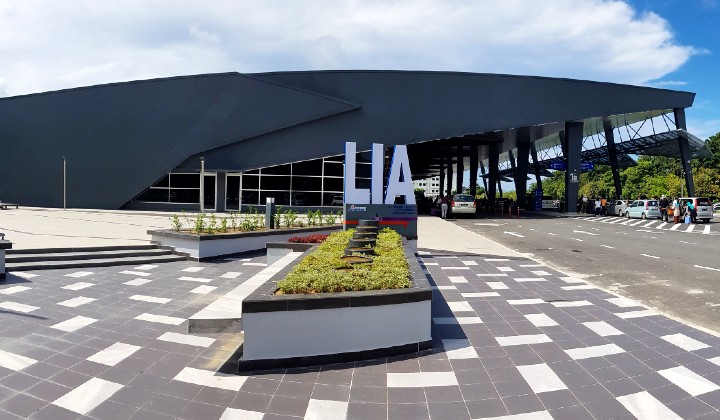 Just as Langkawi island is a jewel unto itself, so is the Langkawi International Airport that has recently been recognised as one of the top seven best airports in the world!

Malaysia Airport Holdings Berhad (MAHB) shared the good news, explaining that Langkawi International Airport is among the only seven airports in the world to be recognised by Airports Council International (ACI) for its consistent excellent performance in providing exceptional customer services and facilities.

But this good news is no big surprise because Langkawi International Airport’s excellence has been consistently recognised over the last 10 years!

The award-winning airport has actually been winning multiple Airport Service Quality (ASQ) awards over a five-year period during the past decade and also won several ACI awards such as Best Small Airport by Region and Best Airport by Size.

For its excellent performance, Langkawi International Airport will be inducted into the Director General’s Roll of Excellence.

This recent accolade is also a testament of our commitment and efforts to continuously raise the bar in service and quality standards. The team is driven by our promise to host joyful connections, and thus, we are constantly looking at enhancing our services and facilities.

The 7 airports inducted into the prestigious list this year are:

Even former prime minister Tun Dr Mahathir Mohamad – and current MP for Langkawi- celebrated the good news with a fun little Tik Tok clip that highlighted all the reasons why this airport is simply the best.

I've arrived at one of the 7th top airports in the world. Is there anyone else arriving here this weekend?#CutiCutiMalaysia#LangkawiInternationalAirport#COVIDfreeisland https://t.co/hyqMcV2pFg pic.twitter.com/Vu2cqinzMq

So if you’ve been debating on a trip to Langkawi, now you know how to do it in style!

Why I Will Never Fly MAS Again [Opinion]