Every Malaysian’s opinions should be considered before talks of a blanket ban. 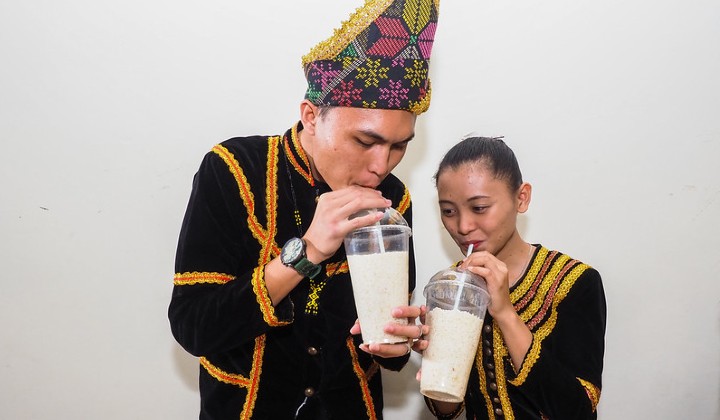 Top members of the government have (jokingly) noted that it was “probably a good thing” that pubs and bars are currently still closed for the duration of the RMCO.

The context for this ties in to Malaysia’s long struggle with drunk driving, with certain parties calling for a complete eradication of the alcohol industry throughout the country, and some even citing religious scriptures to support the total ban.

While no one is actually denying that drunk driving is a problem, there has been much conflict over the “total ban” of alcohol. Many in the country see it as creeping Islamisation, while others see it as an encroachment of their freedoms.

For the Orang Asal in East Malaysia, it is an affront to their culture, which uses alcohol as a way to strengthen social bonds.

Twitter user Bethany, a native Sarawakian, explains the context of alcohol in their social culture.

But what many West Malaysians don't understand is that, to East Malaysians, it's about so much more than just getting drunk on the weekends. Consuming alcohol is literally part of our cultural heritage. It's a bonding experience. It's lowkey ceremonial.https://t.co/SCj5R4sunv

Twitter user Suren Vynn agrees, and also notes that there is a spiritual significance to drinking, although modern times have changed the act of drinking into something profane.

The cultural significance to the Orang Asal is well-documented. After all, tuak plays a big part in their celebrations of the harvest festivals, particularly during Hari Gawai.

According to a research paper, local wine (arak) and rice wine (tuak) in Sarawak has been produced and consumed for centuries before Islam came to dominate the Malaysian Peninsula.

Alcohol production and consumption in Sarawak have long historical roots and such alcoholic beverages are integral in daily life, ceremonies, and ritual of the various indigenous ethnic groups.

In fact, in the early twentieth century, the production and sales of arak was one of the main sources of income for the indigenous groups, particularly the Iban.

A drinking culture is also one that opens its arms to other communities. A time for reconciliation between former enemies. Drinking gives an excuse for members of other communities to partake in the revelry.

Whether or not Malaysia will gradually move towards a complete ban on alcohol is still unknown, but perhaps at this time, we can acknowledge its cultural significance for our fellow Malaysians.

Heads Up Malaysia, It’s Going To Be A Wet Rainy Christmas & New Years

Glenmorangie Introduces ‘X’ The Single Malt Whisky Made For Mixing

Liquor-Related Work A Dilemma For Muslims