Dr Chan Eng Heng is one of the reasons for Malaysia’s strong conservation programs. 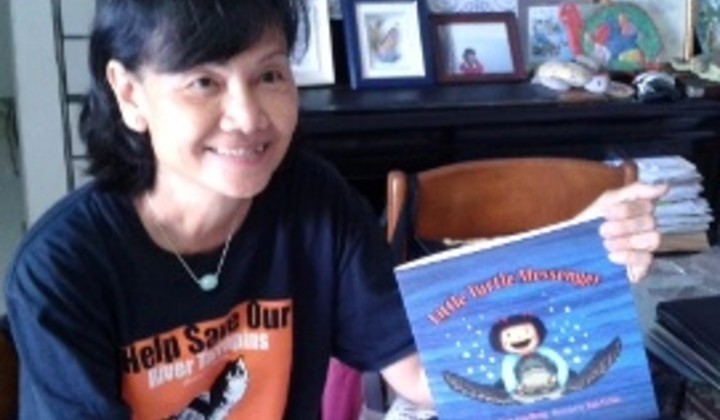 Not enough Malaysians know about Dr Chan Eng Heng, one of main contributors to the conservation of sea turtles in the world.

She is a retired professor from Universiti Malaysia Terengganu and has been lauded with international recognition for her work, including the 2019 International Sea Turtle Society’s Lifetime Achievement Award and being inducted to the United Nations Environment Program Global 500 Roll of Honour in 2001.

She is still highly active in Malaysia’s sea turtle conservation scene, ever since she co-founded and co-led the Sea Turtle Research Unit (SEATRU) in Universiti Malaysia Terengganu in 1985. While she has since retired as a professor, she continued her passion by co-founding the Turtle Conservation Society of Malaysia (TCS) in 2011, of which she is still serving as vice-president.

She also initiated the country’s first egg protection program for marine turtles in Redang back in 1993, which is still on-going until today. In fact, most of the country’s research projects and conservation programs were initiated or supported by her, an effort that has been recognised both locally and globally.

In addition to that, she has also written extensively about turtles for scientific journals, magazines, and even a children’t book titled “Little Turtle Messenger”.

Dr Chan doesn’t seem to be slowing down at all, despite her 70 years of age, as she is still conducting recovery projects and researches through TCS Malaysia.