You probably didn’t expect this story to begin with murder. 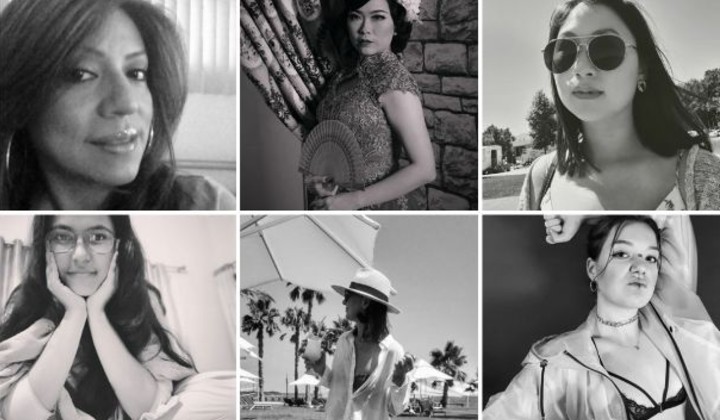 On 16 July 2020, 27-year-old university student Pinar Gültekin disappeared. She was unreachable by her family and friends, so she was reported missing. Her disappearance was noted on Turkish social media.

On 21 July 2020, her body was found in a rural neighbourhood, strangled and burned. The case’s main suspect was her 32-year-old ex-boyfriend Cemal Metin Avcı, who had gotten into an argument with her, and then beat her up, left her unconscious, strangled her, and tried to get rid of any evidence by burning her body in a garbage barrel.

His defense was, “I killed her in a moment of anger.”

The murder drew public outrage in Turkey. Turkish women started posting black and white images of themselves to make a statement: that any woman could potentially end up like Pinar Gültekin, as a victim of femicide, and their pictures would be used in memorial.

However, as the challenge spread across social media, the black and white images became attached to the #challengeaccepted and #womensupportingwomen movement, its original meaning lost and taken over by #girlpower.

As is with social media movements, intentions can quickly be twisted as people join in for the sake of joining the movement.

In fact, this happens with almost any social media movement, as people try to take part without reading deeper into the objective of such actions. This kind of hijacking of hashtags drowns out voices of those involved, and instead merely becomes another fad.

Malaysians like feeling involved in international movements, like how we were posting black squares for America’s #BlackLivesMatter movement, or when we did the ice bucket challenge for ASL, a motor neuron disease.

It’s a gesture of solidarity, but if we continue participating in these movements without understanding the true cause, doing so drowns out the truly affected voices on the international level, backfiring on the cause.

Social media movements that go viral are a huge potential for educating the mass public on key issues, giving a voice to those whose voices are not heard. However, when such important issues are misguidedly hijacked, it can even more damaging to those who are already victims.