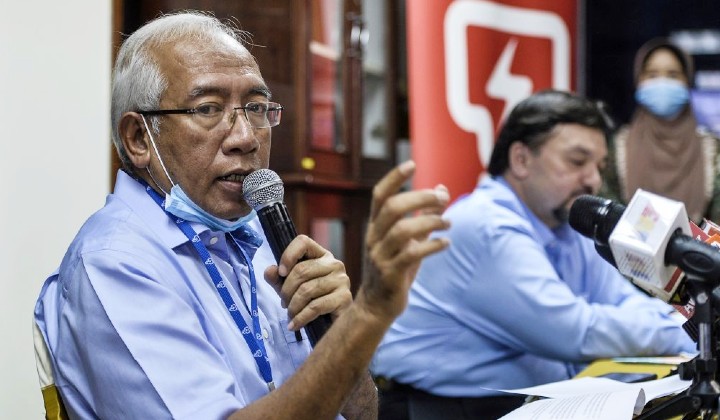 The figure is indeed quite a shock to the nation where the minimum wage is at only RM1,200, while the average monthly salary is RM3,087 – based on the most recent data available.

However, we did some digging to find the truth about how much TNB’s top management really gets paid.

We’ll be referring to figures from 2019, but they’re likely to still be at that level as Mahdzir was only appointed last month (May 2020).

First, how much is TNB worth?

TNB is a behemoth.

The electricity utility company is the sole provider for Peninsular Malaysia where it serves 9.25 million customers.

But its presence spreads beyond our equatorial nation, TNB has power plants in the United Kingdom, Kuwait, Turkey, India, Pakistan and Saudi Arabia. In Indonesia, it has a power grid interconnection project known as the Sumatra – Peninsular Malaysia High Voltage Direct Current Interconnection.

All these assets are worth a net total of RM59.3 billion and the TNB Corporate Governance & Financial Statements revealed a profit of RM 4.4 billion in 2019.

How much TNB’s top management get paid

TNB says the remuneration package for the executive director is structured to link rewards to corporate and individual performance. It comprises salary, allowances, bonuses and other customary benefits as accorded by comparable companies.

A significant portion of an executive director’s compensation package has been made variable and is determined by performance during the year against individual KPIs in a scorecard aligned with the corporate objectives as approved by the Board.

For a non-executive director, the remuneration is supposed to reflect the current demanding challenges in discharging their fiduciary duties, roles and responsibilities, whether individually or collectively, as well as the complexity of the Company’s operations and the industry.

Based on the information provided by TNB’s 2019 corporate governance report, it’s clear that the chairman is paid only RM30,000 a month, with additional allowances worth RM4,500.

In fact, the Corporate Governance & Financial Statements reveal that the highest remuneration actually goes to the President and CEO Datuk Seri Amir Hamzah Azizan who received a total of RM 1.68 million in 2019.

While the CEO’s remuneration is still quite high, The Malaysian Reserve points out that the remuneration packages for directors in Malaysian companies, including GLCs, are often in the millions.

You can read the full TNB Corporate Governance and Financial Statements 2019 report HERE.