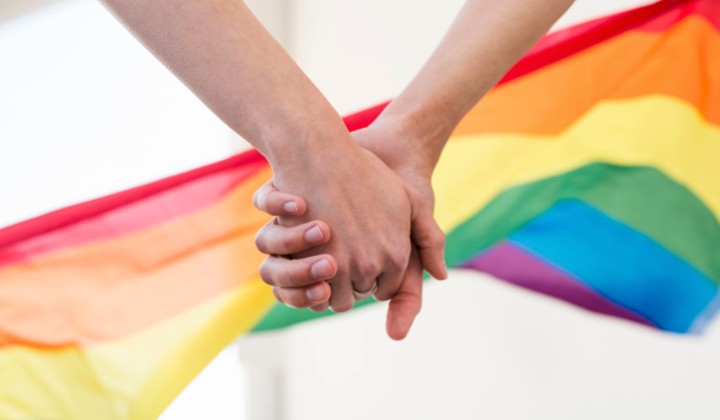 The United Nations has spoken out in 2011 about LGBT rights as part of human rights. They continue to state that any laws criminalizing homosexuality poses a serious threat to the fundamental human rights of lesbian, gay, bisexual, and transgender individuals.

Since then, the UN has published reports detailing worldwide manifestations of discrimination against the LGBT community, as well as best pratices for combating discrimination.

However, during a vote to draw up the UN report on discriminatory laws and practices against the LGBT community, Malaysia was one of the 14 countries who voted to oppose it.

Discrimination against the LGBT community in Malaysia is pervasive as homosexuality is illegal and socially considered to be immoral. Talks about LGBT rights are consistently dismissed.

Malaysia’s cultural exclusion of the LGBT community instills fear in those living in the country. Every Pride, or whenever public conversation turns to the subject of homosexuality, Malaysians who are LGBT fear for their lives.

In 2017, event organiser Numan Afifi came under heavy fire for hosting a Pride Day iftar event, which has led to scrutiny of his career opportunities as well as death threats made to his person.

In 2019, LGBT participants were singled out and attacked at the International Women’s Day march in Kuala Lumpur.

Suhakam, the Human Rights Commission of Malaysia, published an annual report on the status of human rights in the country. In 2018, their annual report included a section on the LGBT community in Malaysia and urges the country to follow international instruments to promote fairness in the treatment of LGBT people.

This report was then thrown out when it was tabled in parliament, with PAS deputy president Datuk Tuan Ibrahim Tuan Man calling it ‘irrelevant’ and emphasizing that Malaysia does not recognize LGBT.

But let there be no confusion: where there is tension between cultural attitudes and universal human rights, rights must carry the day.

However, many safe spaces for the LGBT community still survive in Malaysia. Small and rightly protective, there are online forums, websites, blogs, and private events that allow queer Malaysians to express themselves without fear.

Global history points out that the rejection of LGBT is likely to change with time. In Asia, public outcry has lessened and most people believe that same-sex marriage will be accepted eventually, as reported by The Economist in a worldwide survey.

In the meantime, the journey for LGBT Malaysians is still a difficult one.