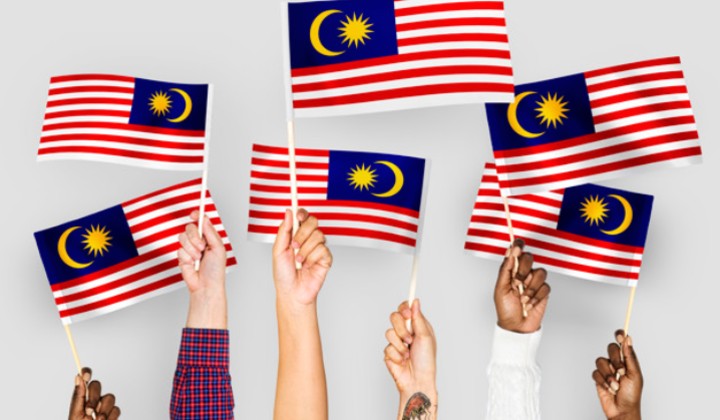 A curious survey that ranks Malaysia as the second most racially discriminatory survey has appeared online. According to this survey from IndexMundi, Malaysia has an average of 6.32, with 10 being the highest option.

According to the website, the purpose of the Racial Discrimination Survey is to measure how much racism exists in a given country as perceived by its residents.

As such, the question given was “How big of a problem is racial discrimination in the country where you live?”.

Racism is a hot topic in Malaysia, both in and out of politics. The talk of race is deeply embedded in the country, even written into our constitution.

Stories of race-based job opportunities, real estate rental choices, and even education scholarships are not uncommon in the country, even if societal backlash is just as common.

The survey drew mixed responses, especially when people noticed that the results were published with only a small sample size of less than 500 respondents and a wide margin of error of more than 4%. There was also no information on the how the sample was chosen.

Some were quick to point out that a small sample size doesn’t change the fact that racism is a prevalent issue in the country.

While others brushed it off, saying that while Malaysia does put emphasis on race, there isn’t much discrimination against minorities.

The discussion on Twitter grew so viral that there were even more responses than the original survey, leading netizens to host a little survey of their own.