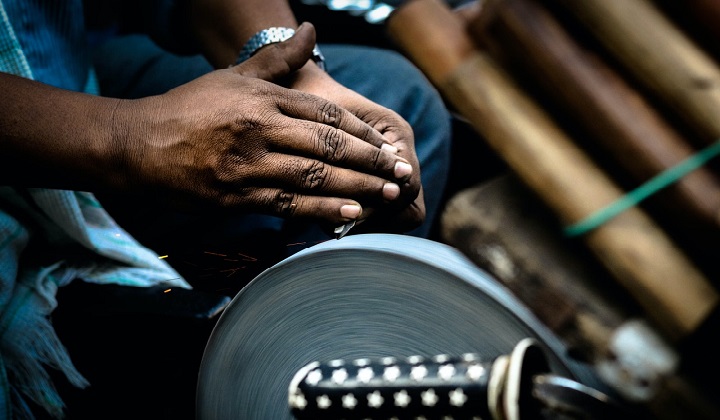 Every year on 1st May, we stumble across Labour Day. Though many have very little idea what the dayâ€™s about, many still delight in having a day off from work.

Labour Day, or International Workersâ€™ Day is observed globally to promote rights of workers and to celebrate labourers and the working class.

But what many may not know is that the Labour Day public holiday is the result of a bloody history of labour movements in the 19th century that paved the way for the 8-hour workdays and rest days that we enjoy today.

The History of Labour Day

At the time, the Industrial Revolution and demands of production in the western world dramatically changed the working conditions. The working day was unregulated and would stretch from 10 to 16 hours, typically 6 or 7 days a week and child labour was common.

Thousands of men, women and children were dying every year from poor working conditions and long hours.

As a result, labour unions gained popularity and workers began organizing strikes and rallies to protest poor conditions and compel employers to renegotiate hours and pay.

The 1886 Haymarket affair became one of the key moments for the labour movement.

On the 4th of May in the city of Chicago, thousands of workers gathered in the support of workers a day after police killed one and injured several workers in a factory.

But things quickly turned violent when a protester threw a bomb at the police attempting to disperse the crowd. As a result, 7 police officers and 8 civilians died.

The 1st May date of Labour Day was chosen to commemorate this historic event.

While officiating the Labour Bureau Trade Union Seminar and the UMNO Trade Union at Dewan Belia, Kampung Pandan on 20th May 1972, Dr Ismail announced that 1st May would be a public holiday for workers and a day dedicated to workers which befit the national aspirations.

Malaysia celebrated Labour Day for the first time ever on 1st May 1973.

While workerâ€™s rights have vastly improved since the deplorable conditions of the 19th century, itâ€™s important to remember that the change began when workers themselves united and fought for their rights.

Happy Labour Day everyone, youâ€™ve earned your day off!