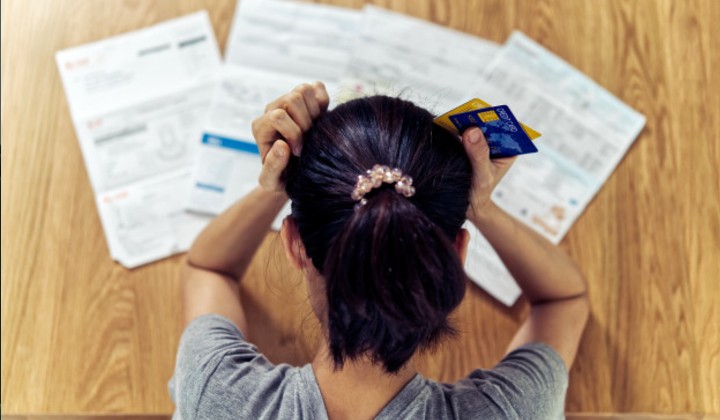 According to Malay Mail, a think tank reported that women are the new face of poverty in Selangor as their income takes a hit during the movement control order (MCO).

The think tank Institut Wanita Berdaya Selangor, or Selangor Women’s Empowerment Institute (IWB) arrived at this conclusion based on a recent survey of women living in Selangor and how the MCO has impacted their livelihood.

IWB conducted an online survey of 442 women in Selangor from March 24 to March 28 during the first phase of the MCO. 84% of respondents are in the B40 or low-income household category earning less than RM6,275 per month, including 40% earning between RM989 to RM3,000 per month as well as 16% earning below the poverty line of RM989 per month.

26% of participants rely partly on daily wages from side income such as baking biscuits, catering services, transport services for children to and from school, and doing work that can be done from home such as folding boxes, sewing, or washing clothes.

31% of women polled were students and housewives. 31% reported that they were working from home, 11% were put on unpaid leave, 9% were forced to close their businesses, and 1% had their job contracts terminated.

Of all participants, 25% experienced income loss, noting that it was especially concerning as it happened for women with bigger families, with lower monthly household income, reliant on daily wages, or who are breadwinners.

These are working women who are most-affected by the MCO with household needs that require specific aid or risk falling into poverty.

Survey results also showed that a majority of women polled were generally optimistic of recovering financially after the MCO, but many were worried about their current state of financial readiness, especially if the MCO is extended.

55% of those polled did not feel financially confident if the MCO is extended. Naturally, single mothers and those without a stable income felt less financially ready than those with a higher household income.

62% of polled women noted their savings were enough to last for up to four weeks, while only 9% claimed to have enough savings for more than six months.

IWB’s survey also found that 14% of respondents admitted that they or their head of household had previously borrowed from loan sharks, which is a worrying trend that shows desperation, risking the women’s financial capability in the long term.

When asked about the training they wanted to reduce the economic impact of the MCO, a majority of women said they wanted training for digital business opportunities.

The survey also found that 53% of women polled showed that they did not have a Wi-Fi connection at home, a majority of those lacking internet access to be from B40 households.

IWB notes that this lack of internet access is detrimental to women who want to increase their network and promote their business opportunities through social media platforms such as Whatsapp, Telegram, and Facebook.

The results of the IWB survey shows that most women in Selangor are interested in venturing into online business, but they will require internet access, training, and financial services to still meet household demands.