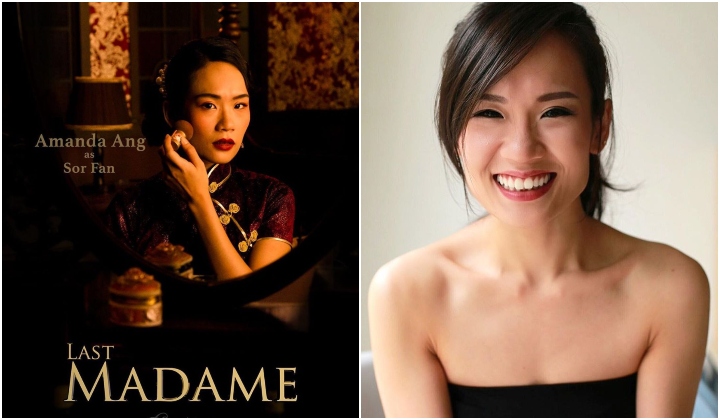 Malaysian actress Amanda Ang has just won an award in the Best Performance By An Actress category at the New York Festivals TV & Film Awards 2020.

She came in third in the category for her performance in the Singaporean series, Last Madame.

You can watch Amanda Ang in her role as Sor Fan in Last Madame on dimsum entertainment.

The list of winners for the film festival was released on its website on Wednesday (22 April). However, the organisers announced that the award ceremony will only take place sometime next year due to the Covid-19 pandemic.

Prior to Last Madame, Amanda starred in a Malaysian web series titled Cupid Co. which was released in 2018.