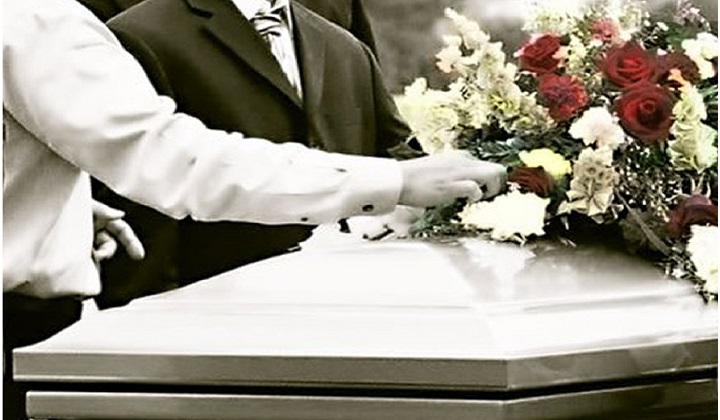 One of the worst fears during the pandemic is the horror of losing a loved one without the ability to say goodbye.

Unfortunately, this nightmare came true for a family with roots in both Singapore and Malaysia after their adopted grandaunt suddenly passed away all alone in her Johor Bahru home.

Channel News Asia reported that 89-year-old Madam Chu Ngan was separated from her family in Singapore when the Movement Control Order (MCO) took place on 18th March along with the border restrictions.

Her relative, a 67-year-old Malaysian and Singapore permanent resident, identified as Mrs Cheong, is largely based in Singapore with her Singaporean husband and sons. She would cross the border to visit her Madam Chu on weekends, and a day or so during weekdays.

With the MCO in place, she could no longer come over to be with the woman she described as a second mother. Worried about the possibility of Covid-19 infection to her frail grandaunt, Mrs Cheong also cancelled the part-time maidâ€™s services.

She then reached out to a family friend, Pitney Chong, to deliver food to Madam Chu once a day – which he did diligently until 12th April when Madam Chu was found not breathing and crouched over a chair in her Taman Tasek home.

I opened the door and went straight to the kitchen, then I started calling for her.I thought she’s in the room, but she’s not. Toilet – nothing. Then I walked to the front, she [was] collapsed on one of the old-fashioned chairs.

First things first, was to call an ambulance. But that took a while as Pitney had to go looking for Madam Chuâ€™s identity card.

Once that was secured, along with the certificate for burial, Mrs Cheong  wanted the head of her religious organisation to go to the crematorium to perform Madam Chuâ€™s last rites.

But the head of the religious organisation was worried. MCO rules dictate that only one person per car is allowed. Without a legitimate reason, there is a risk of arrest.

Although we assured her that the police said it’s OK because we have the funeral certificate and so on, she was still worried because if she’s caught and hauled to the police station, it won’t reflect well on the organisation.

In the end, Mdm Chu was sent off in a brief ceremony on Monday, with the help of a family friend and only five attendees. There was no wake as large gatherings are banned during MCO.

Across the Tebrau strait, Mrs Cheong is understandably upset at not being able to say goodbye to the octogenarian who was actually a few days shy of her 90th birthday.

I’m very sad, upset I couldn’t be there to do things for her that I would like to doâ€¦. it’s distressing. We were very close to her. She’s like a second mother to us, to me anyway. She was very helpful and kind. She dedicated her life to look after my children â€¦ My boys, they love her in their own way.

Now, Madam Chuâ€™s ashes lie in an urn at their Taman Tasek home. Once the restrictions are lifted, Mrs Cheong hopes to return to Malaysia with her family and scatter her beloved grandauntâ€™s ashes in accordance with her wishes.

Until then, she can only grieve from afar.