Those who have enough sometimes just can’t understand how others can have little or nothing. 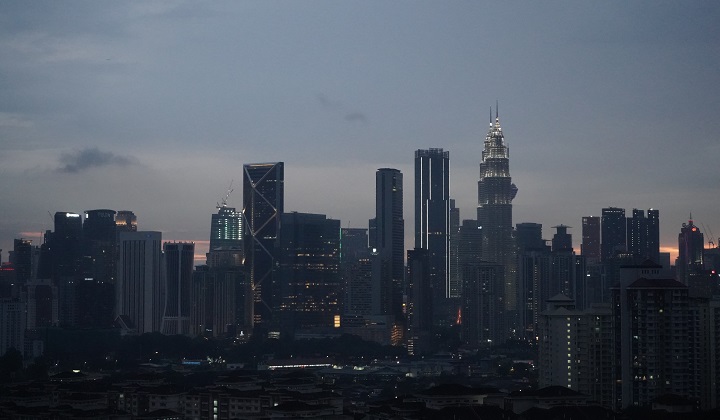 Choose between buying lunch or going hungry today just so you can treat yourself to a can of Coke because you can’t afford both.

Picture a parent choosing not to eat because there’s not even enough food for the kids.

Pick between having water or electricity because you can’t afford to have both reconnected right now.

Consider hugging your only pillow tight to your stomach, maybe even punching it to drown out the hangry growls, so you can get some sleep.

What about visiting a different friend’s house every day at lunchtime so their mother will invite you to eat and not catch on that it was all part of a plan?

Imagine sneaking into the office kitchen to eat the leftover pizza from a meeting out of a rubbish bin because your pay came late.

Have you ever witnessed people waste food, even a single french fry, either in person or on TV and it just made you so unbelievably angry?

I have experienced all of that and I still get angry when people waste food.

My family is not what any reasonable person would consider poor now and we weren’t really poor growing up, but I remember doing these things when times were tough.

Some people reading this might relate and others might think it’s completely and utterly ridiculous, but there’s a simple explanation for why that is.

There is an unsubstantiated story written by Jean-Jacques Rousseau in the late 1700s that a French princess was told that because of a famine, the people had no bread to eat.

The response of the princess, usually thought to be Queen of France Marie Antoinette, was “Then let them eat cake.”

Do you know what happened during the French revolution at the end of the 1700s? They separated the heads of the rich people from their bodies.

While the “eat cake” story can’t be confirmed to be true, it is often used to signify how oblivious those born into wealth are when it comes to the plight of the poor.

During this Covid-19 crisis and subsequent Movement Control Order (MCO), Malaysia has seen its share of statements reflecting this.

Among the cases are people with lavish lifestyles asking for financial aid or lamenting why poor people are getting too much help or if anyone would like to buy this thing needed to combat the pandemic.

They are simply asking the wrong questions.

Many seem to have responded to such statements with anger, disgust, and vitriol, but the reality of the B40 situation is not something you can accurately relay to someone who has never really been poor.

When you have enough money, you don’t have to think about where your food will come from and how much will it cost or will you have to give up something to get it.

To rich people, food just appears in the supermarket, or in the fridge, or on a plate.

They live with their parents rent-free, or are given a home, or live in a home that’s being paid for, or at the very least if they can’t pay, someone else will.

It’s impossible for them to properly understand the real threat that most people are less than three months away from living on the street at the best of times, let alone during a pandemic.

They don’t understand that most people do not have a safety net. They don’t have savings or assets or families that they can rely on to bail them out when everything goes bad.

Can we blame them? Not really. It’s just a lack of perspective due to a privileged life. God has blessed them with wealth and cursed them with the same.

But let’s not resort to storming the Bastille as the French did because among Malaysia’s wealthy there is some hope.

A lot of people make fun of the Bangsar elites, but it was in Bangsar that The Lost Food Project began.

They rescue food that’s not selling well from supermarkets, oftentimes upper-class ones, and redistribute it to the poor in KL.

This has resulted in funny instances like when a TLFP representative called the NGO I worked at to ask if any street kids or homeless people might want some gourmet hot chocolate with hints of chili.

But at least these beautiful people are asking the right question.

“Is there anyone I can give this to who needs it more?”